Do you get a sense the Russians are a bit rattled?

It’s all very well to play war games but rather harder to fight almost “everyone”.

The Russians are on record to say that “everyone” is on “an anti-Russian course”. It’s becoming increasingly obvious they’re scrambling to find the right tone in which to respond to the wave of western action and rebuke.

Some of the things Moscow is saying are ludicrous, hyperbolic or a way to split hairs.

** Russian foreign minister Sergei Lavrov has accused Britain of “forcing everyone to follow an anti-Russian course”.

** He has also said Britain is “making mockery of international law”.

** Russia has asked for a meeting with the executive council of the Organisation for the Prohibition of Chemical Weapons (OPCW) to, according to Mr Lavrov “establish the truth”.

** Russia is complaining loudly about a lack of access to Yulia Skripal, a Russian citizen and a spokeswoman for the Russian Foreign Ministry declares this goes against a 50-year-old consular agreement.

** And finally, the Russian security agency FSB’s Maj-Gen Alexander Mikhailov has contested British police’s claims that the Novichok poisoning happened on Sergei Skripal’s doorstep. Had that been true, General Mikhailov said, the Skripals would have died instantly and would not made it as far as the park where they were found slumped on a bench. He went on to suggest UK prime minister Theresa May resign for misleading world opinion. 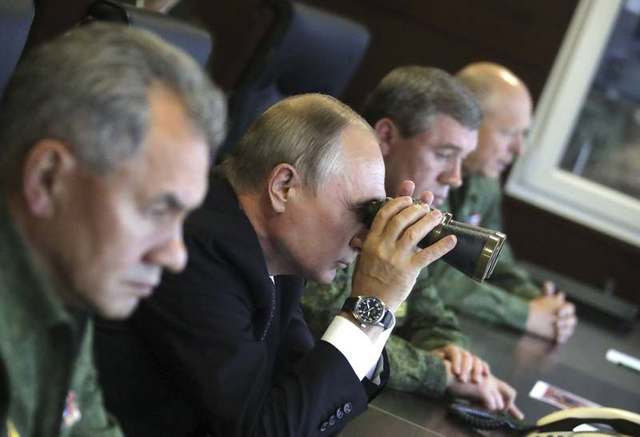