Dulwich Village and a coffee-coloured imagination

The other day I met a van driver who lived in Dulwich Village, which is in southeast London.

“Nice area,” I said, when he mentioned his neighbourhood.

“What’s nice about it,” he replied, “all it’s got is coffee shops. There are more coffee shops in that area than I’ve ever seen anywhere. Three just on my little road.”

He went on in the same vein for quite a while. He recalled with horror seeing dog-walkers queuing at Dulwich Village coffee shops at 5 in the morning. “I don’t get it,” he said, shaking his head. “Why would someone do that?”

Then he expressed wonder that coffee shops should cluster so close to each other. “I’ve often wondered if Dulwich Village is an old-time centre of coffee or something,” he said.

Finally, he just stopped and let Dulwich Village’s lack of imagination wash over everyone. Enterprise in the area, the silence said, was coffee-coloured and nothing else.

I thought about the van driver’s comments later and my kneejerk response to mention of Dulwich Village. “Nice area,” I had said, because it is nice. It is pretty and gentrified with lots of organic food stores and bucolic style. Oh, and trendy coffee shops.

But in actual fact, the bucolic style (like the coffee shops) is a bit of an affectation. This, even though Dulwich is one of the oldest recorded villages in London. There is little trace in today’s Dulwich of the village life of hundreds of years ago, but then why should there be? 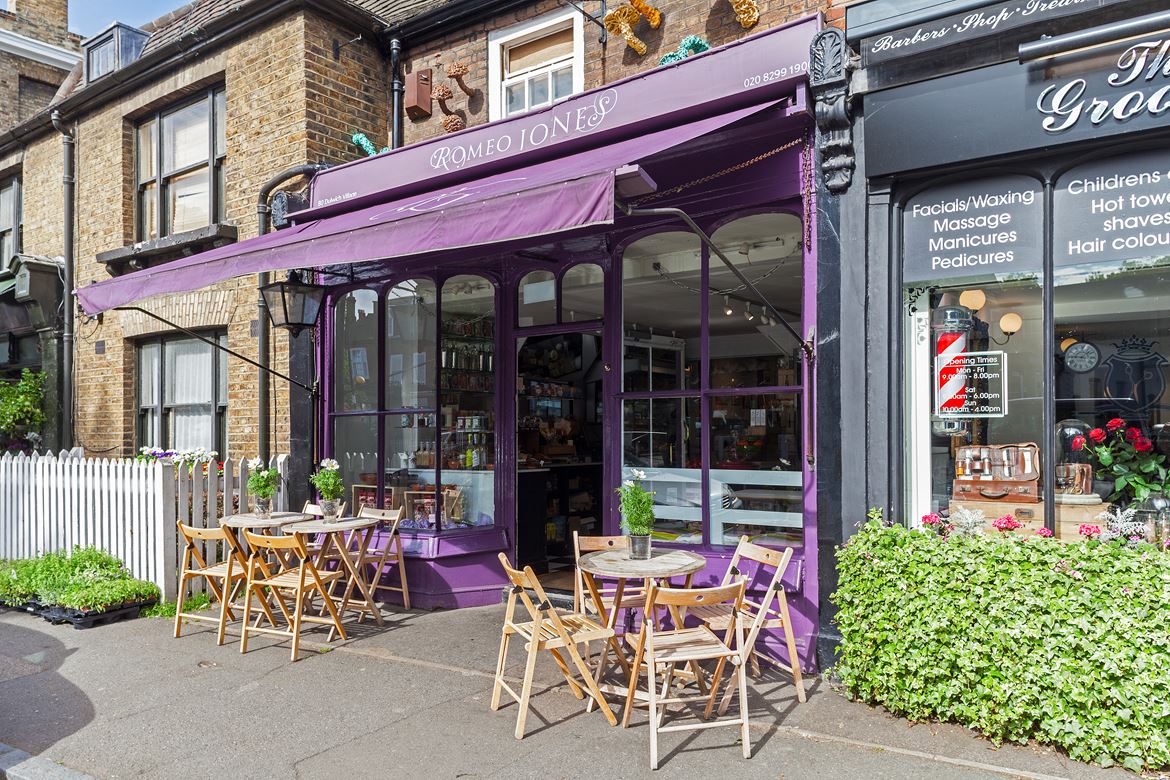