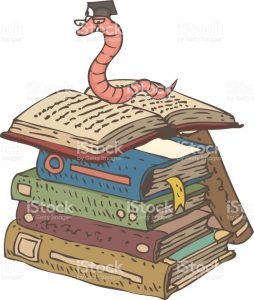 In the aftermath of the Skripals’ poisoning, if there’s anything the Russians have made clear to the world, it is this: they read a lot and are particularly steeped in English fiction.
From Sherlock Holmes to Ian Fleming, the Russians seem to have soaked it all up and are now spitting it out as they seek to defend themselves.
On Thursday, April 5, Russian Foreign Minister Sergey Lavrov continued the bookworm’s blamefest with reference to a particular literary genre. Speaking at the Moscow Conference of International Security, Mr Lavrov said that no self-respecting adult can possibly believe in “fairy tales” about Moscow’s guilt in the Skripal case.
Just days ago, Mr Lavrov fancifully mentioned James Bond, suggesting that the poisoning of Mr Skripal and his daughter Yulia “could also be in the interests of the British special forces who are known for their abilities to act with a licence to kill”.
It continued the initial defensive literary outburst by Russia’s permanent representative to the United Nations in mid-March. Vasily Nebenzya reprised the Sherlock Holmes canon before a stunned UN Security Council, declaring that the British government was like the bumbling police detective who resented Holmes. Mr Nebenzya said: “Sir Arthur Conan Doyle, the British classic, famed in his country and very popular in Russia, has a hapless character, Inspector LeStrade from Scotland Yard.
“He doesn’t have the methods of deduction, he is not particularly smart. His role is to be the background for the extraordinary deductive powers of Sherlock Holmes.
“LeStrade latches on to something that is on the surface of a crime and is in a hurry to prove banal conclusions only to be overturned by Sherlock Holmes, who always finds what is behind the crime and what is the motive for it.”
It was not clear if the envoy meant Russia was to be seen as the forensic, brilliant Sherlock Holmes. 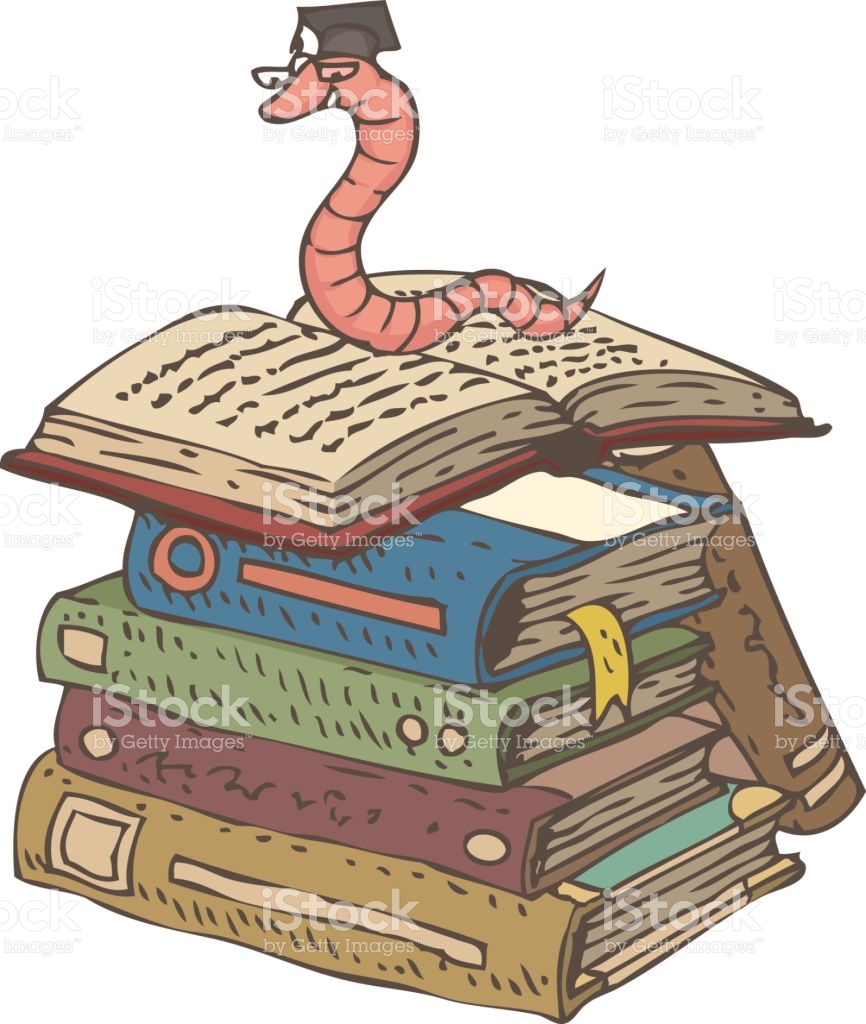