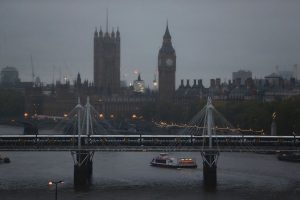 Police forces can do little about rising murder rates, I heard the BBC’s Home editor say. And then he went on to add:

“By far the most likely year of life in which we might be unlawfully killed is not in our teens or early 20s but our first year – babies under one are more than twice as likely to be murdered as a 20-year-old.”

I collected my dropped jaw and considered.

Going by the BBC’s Home editor, Mark Easton, it’s just fine to be murdered in London as an adult because at least one had survived that crucial one-year kill zone!

Mr Easton’s comments were in the context of growing consternation about the murder rate in London. The 2018 death tally so far is 50, up by a half on the same period last year. Britain is facing a “murder crisis”, or so we’re being told.

Mr Easton, set out to challenge the perception. Click here to read his piece. It’s quite amazing. If I didn’t have a fairly high regard for his journalistic capabilities, I would’ve thought Mr Easton is trying to be:

For he found a multitude of reasons for crime including mental health issues (a favourite of the US gun lobby) and the idea that “killing can be contagious”! But he wanted us all to understand that the rise in murders in London wasn’t a crisis at all, and certainly had little to do with falling numbers of bobbies on the beat.

It really was very puzzling. If the BBC’s Home editor insists there’s no crime spike that’s worthy of attention until you look at the numbers. These do show a rise in crime this year, compared to the same time last year. Now we can argue about the reasons for this but the fact of rising crime can’t be disputed.

That said, it’s obvious the BBC wanted to convey a nuanced understanding of the issue. They failed. Simon Jenkins did it much better in The Guardian.

Read his column, but if not, here’s the rub:

“As for London, its murder rate had been steadily falling since the 1990s. It rose in the 2000s, fell during the recession, and is still a quarter lower than it was just a decade ago. It is not ‘in crisis’. Yet something is clearly wrong when a spate of ‘reported incidents’ has delivered an annual rise of 20% in both gun and knife attacks in England and Wales. Often a surge in recorded crime tends to reflect police activity – ‘drug crimes’ record police swoops – but murder rates are real.  The problem seems largely confined to London.

“Half the killings are said to be gang-related and many of the rest are the work of the drugs market. Both seem resistant to judicial deterrence.

“It may be disappointing for the get-tough lobby to be told that policing can have little impact on crime. But even if crime is a function of demography, the police can at least supply reassurance. When I walked the ‘no tolerance’ streets of Manhattan in the Bratton era, immediately noticeable was the presence of single officers on street corners, not in groups or cars. People unquestionably felt more secure as a result.” 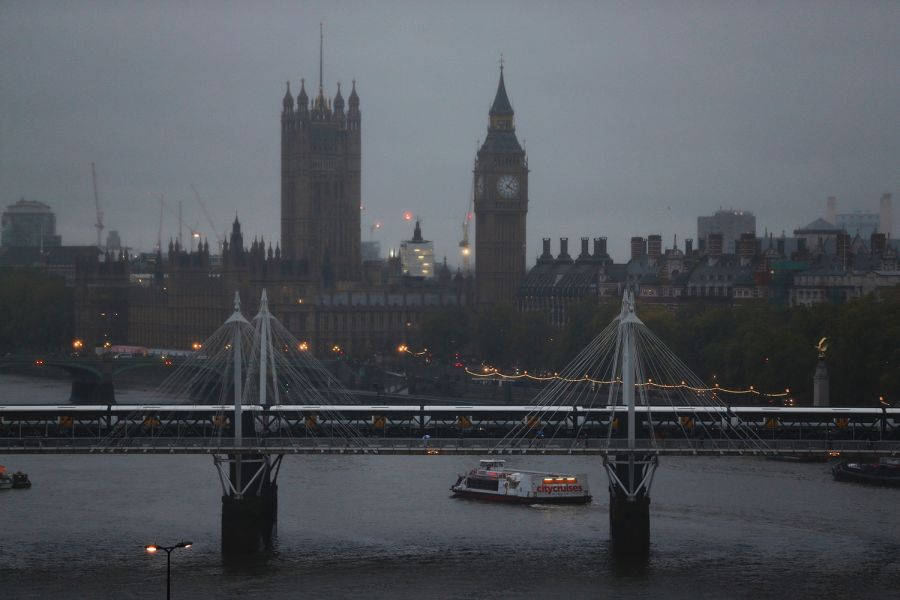