Barbara Bush was the American equivalent of Britain’s Queen Mother 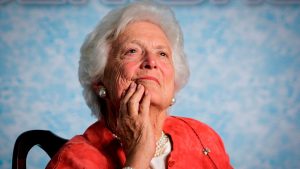 The former US first lady enjoyed something rare for an American – in fact only one other woman has ever had this position – she was married to one US president and mother of another.

So Barbara Bush was a bit like the late Queen Elizabeth, Queen Mother – married to one ruler and mother of another.

For the US, this is fascinating and appropriately rare. An egalitarian republic is not meant to work that way.

Unsurprisingly then, only one other first lady in US history has had a Queen Mother-like position.

In general, it’s considered entirely right and proper that there aren’t too many following in Abigail Adams’ footsteps.

Just Barbara Bush, who was inimitable. 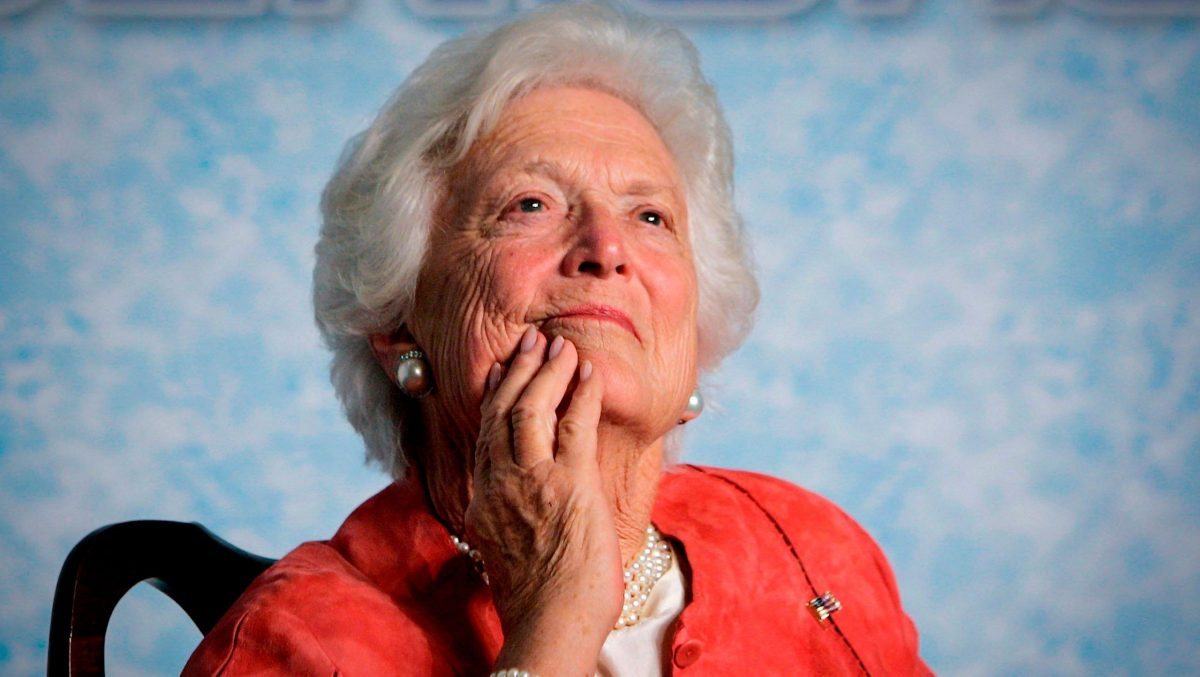