What did Mark Zuckerberg know about Turkey’s elections and when did he know it?

On Thursday, April 19 President Recep Tayyip Erdogan of Turkey suddenly announced that presidential and parliamentary elections would be held on June 24. That’s more than a year early. The elections had been expected in November 2019. Almost no one would have predicted elections in Turkey this year.

Except for Facebook’s founder Mark Zuckerberg.

In early April, Mr Zuckerberg talked to Vox’s Ezra Klein about Facebook’s responsibilities ahead of elections due this year and he rattled off the following: Turkey, India, Hungary and Brazil. He ran through much the same list in his testimony before the US Congress.

That was strange, for two reasons. First, the Hungarian election ended the very weekend before Mr Zuckerberg’s testimony. And yet, Facebook’s CEO did not update his comments.

Second, Hungary and Brazil were always due in 2018 but Turkey and India’s elections were meant to be in 2019. It seemed as if Mr Zuckerberg was massively inaccurate. But now that Mr Erdogan has announced snap polls, Facebook’s founder comes across as prescient.

Mr Erdogan has argued that uncertainty in Syria and Iraq makes it essential for Turkey to switch to an executive presidency.

Is India’s Narendra Modi going to call an early election too? 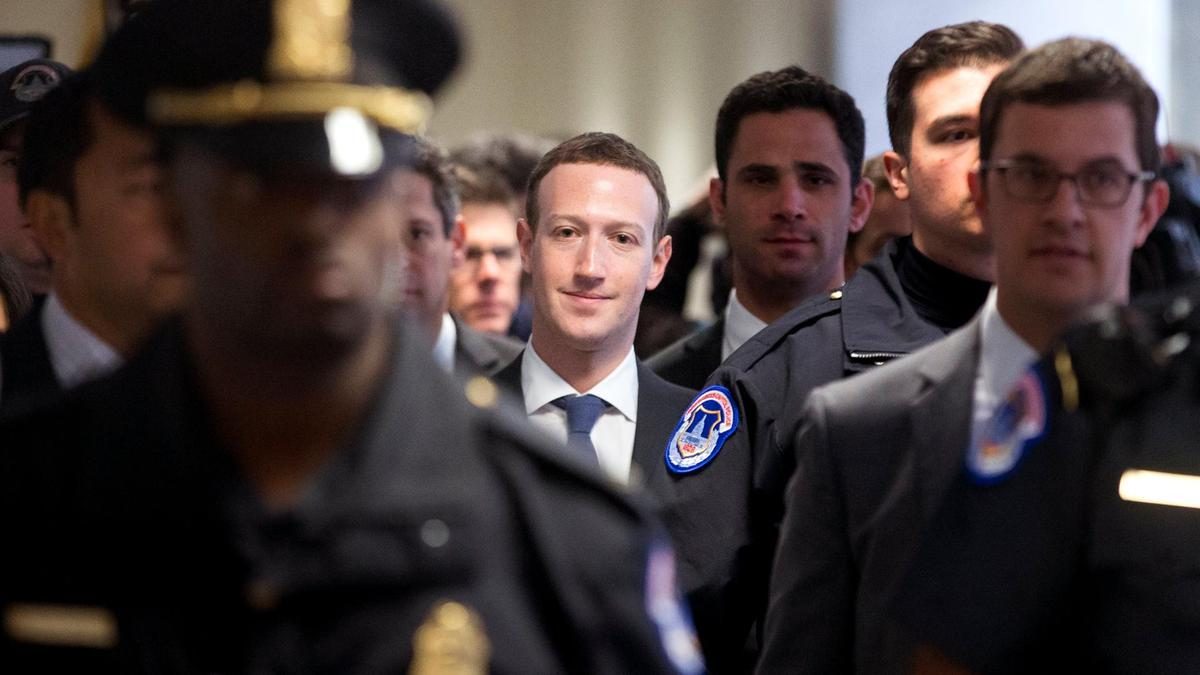