Is it true the con man is a very American creature? 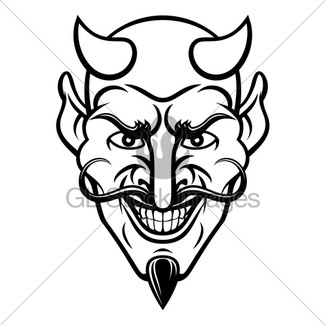 This is not meant to be about politics, more specifically the politics of America today, but how does one deal with the idea that most Americans love a con man?

It’s not me that’s saying it. The Atlantic’s April issue has a piece headlined “The Perfect Man Who Wasn’t”, which deals with a con man who courted multiple women and robbed them of their savings using fake identities.

In the article, there is the following reflective commentary on what the case says about 21st century America:

“Americans love a conman. In his insouciance, his blithe refusal to stick to one category or class, his constant self-reinvention, the confidence man (and he is almost always a man) takes one of America’s foundational myths—You can be anything you want to be!—to its extreme. The con man, the writer Lewis Hyde has argued, is ‘one of America’s unacknowledged founding fathers’.

“Con men thrive in times of upheaval. ‘Transition is the confidence game’s great ally,’ Maria Konnikova writes in The Confidence Game, an account of how swindlers manipulate human psychology. ‘There’s nothing a con artist likes better than exploiting the sense of unease we feel when it appears that the world as we know it is about to change.’ The first great era of the American scam artist—the period when the confidence man got his name—began in the mid-19th century.”

The con man’s origins – or at least the origins of the term – may be spot on but what of the notion that Americans actually like a con man?

Come, come, it is overly fanciful to think America alone loves a con man. Remember Somerset Maugham’s story ‘The Round Dozen’ about the man who cased English seaside resorts for lonely women?

Or the Sherlock Holmes story ‘A Case of Identity’? Miss Mary Sutherland, an Englishwoman with a substantial income from the interest on a fund set up for her, is engaged to a quiet man called Hosmer Angel, who takes her right up to the altar but skips off quietly himself.

Holmes finds out that Mr Angel was simply Miss Sutherland’s stepfather trying to keep the woman’s income within the family home by leaving her romantically attached to a disappeared person. Holmes doesn’t tell Miss Sutherland the truth quoting Hafiz, the Persian poet: “There is danger for him who took the tiger cub, and danger also for who snatched a delusion from a woman.”

Sexist or not, it does show that the appeal of confidence men is hardly limited by country, continent or century.