Has the ‘delete Facebook’ campaign had effect? Not so you would notice 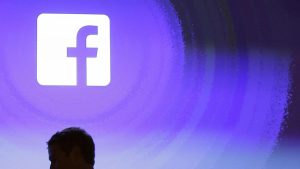 Facebook reports quarterly earnings today, the first reckoning-up since an enormous crisis of trust engulfed it.

The main thing to watch is usage. Does Facebook in April have fewer users than in January?

A change had already come upon Facebook users at the start of the year.

Users were starting to spend less time on the site even before Facebook announced major changes to its News Feed in January. It started to prioritise posts from friends and family and make content from businesses and news outlets less prominent.

Online time fell but this was presented by Facebook’s founder Mark Zuckerberg as a jolly good thing. The social network, he indicated, wanted more personal interaction among users rather than for them to linger on the site.

But has the ‘delete Facebook’ campaign had much effect? Not so you would notice. Anecdotally, I’ve heard of no leavers. My friends and family are still on the network and I get the same sort of response to my articles from people I don’t know.

Facebook could go with the tagline ‘against all odds’. 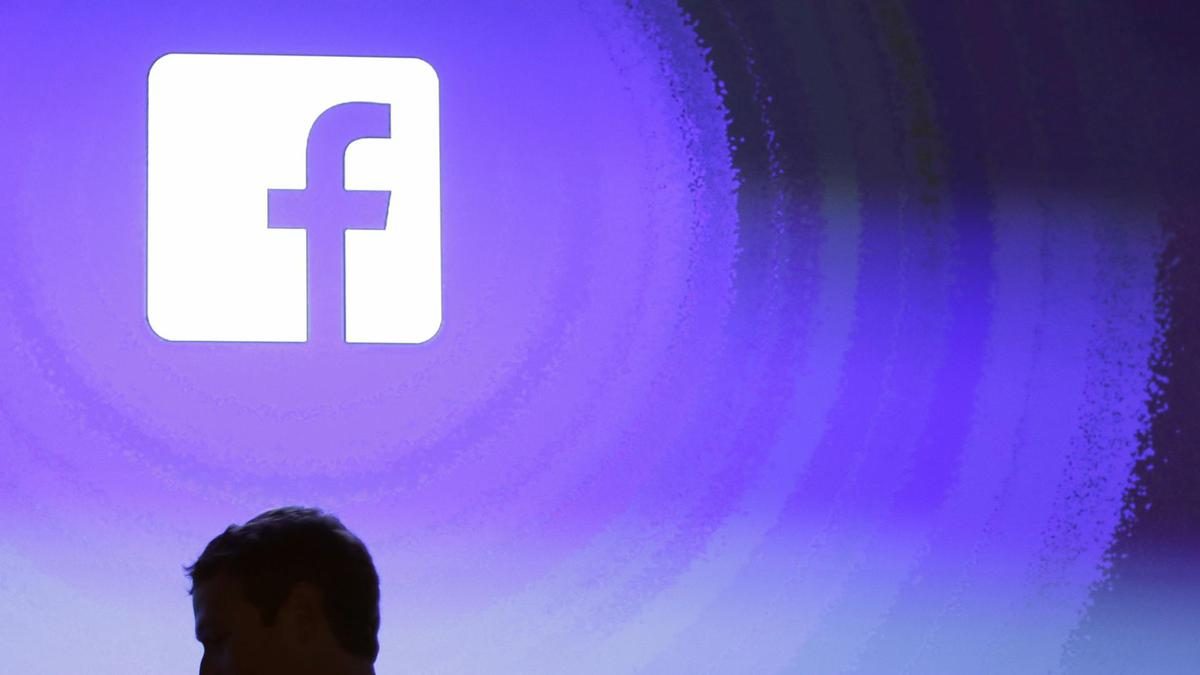