The Potato Rosti summit. With a side order of #Byungjin 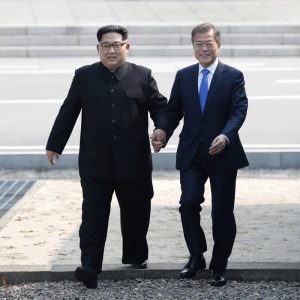 At the end of it all, it is the potato rosti said a great deal. In the run up to his summit with South Korea’s Moon Jae-in, it was revealed that North Korea’s leader Kim Jong-un would be served the dish and that it was an apparent attempt to remind him of his time at school in Switzerland.

At the very least, that potato rosti can be described as a considerate (and hearty) gesture towards a man who is clearly a good trencherman. But it also signals the South’s attempt to please Mr Kim, perhaps even to indulge him a little. Mr Kim is an old millennial (and reportedly, a father of three) but hasn’t yet lost his pudgy boy look. The South (and especially its President Moon) seems so much older, more suave.

But the potato rosti may be a distraction. Mr Kim (with support from Mr Moon) has, in reality, been driving the peace process on the Korean peninsula. On New Year’s Day, he began to lead a diplomatic dance that has drawn in not just South Korea but the US and China. As The Economist put it, “He is proving to be an adept young dictator…(having) set the diplomatic tempo and selected the mood music — literally so, when he invited K-pop bands from South Korea to Pyongyang, his capital.”

But what’s most interesting about Mr Kim (and different from his late father Kim Jong Il, who ruled North Korea, from 1994 to 2011) is the changes he’s making to the dictators’ rulebook.

Whereas Kim Jong Il ruled by the songun paradigm, or “military-first politics”, his son pivoted to the byungjin policy in 2013. Byungjin (pronounced yung-gin) means “parallel development of nuclear weapons and the economy”.

As 38 North, a website devoted to North Korea analysis and run by the US-Korea Institute at Johns Hopkins, put it just days before the inter-Korean summit: “Unlike Godot, the North Korean pivot has finally arrived. A little more than five years after announcing his byungjin policy in March 2013, Kim Jong Un has declared victory on the nuclear front, a step that allows him to justify a decisive shift from a focus on the nuclear issue to concentration on the economy. To clear the decks for such a change in approach, Kim has declared a ‘new strategic line.’ This new line is not a charade, nor from all appearances is it smoke in our eyes.” 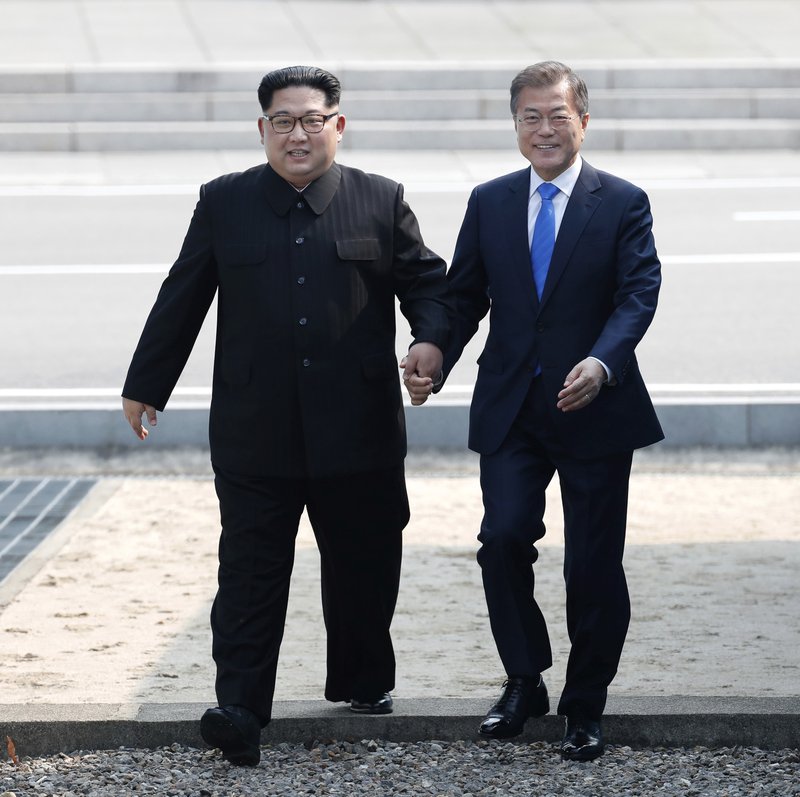