On May 9, Malaysian voters showed complacent and corrupt politicians there should always expect a reckoning in the people’s court, however unlikely it may seem.

Of all the countries in the world where voters say “time’s up”, Malaysia was surely the more unexpected. Until May 9, 2018 it had never really changed its government. The United Malays National Organisation (UMNO) has always been in power. To maintain its hold on power, the ruling party was up to some fairly questionable things since the 1955 elections (when Malaya was moving towards independence).

Over the decades, UMNO did the following to stay dominant:

In electing 92-year-old Mahathir Mohamad, Malaysian voters have put their politicians on notice. Govern for the greater good or time’s up.

The irony, of course is that Dr Mahathir is seen to symbolize change. He’s a former five-term UMNO prime minister. In his time, he approved the efforts of the dirty-tricks brigade, as well the further racialization of electoral politics. In a sense, Dr Mahathir can, in 2018, say as bankruptcy-bedevilled, tax-avoiding Candidate Donald Trump did of the tax system during the presidential election: I’ve used the loopholes in the system so I know how to can fix them.

Mr Trump, of course, has not fixed the loopholes in the US tax system to make it fairer, but that’s a different story. Will Dr Mahathir help Malaysia’s transition to a fairer, more dynamic system?

It’s hard to imagine change will not be better than the way things were.

Is Malaysia the first sign of a coming East Asian spring? Might the tender new green of a tentative springtime be seen one day soon in Cambodia, Singapore, Thailand and Vietnam too? 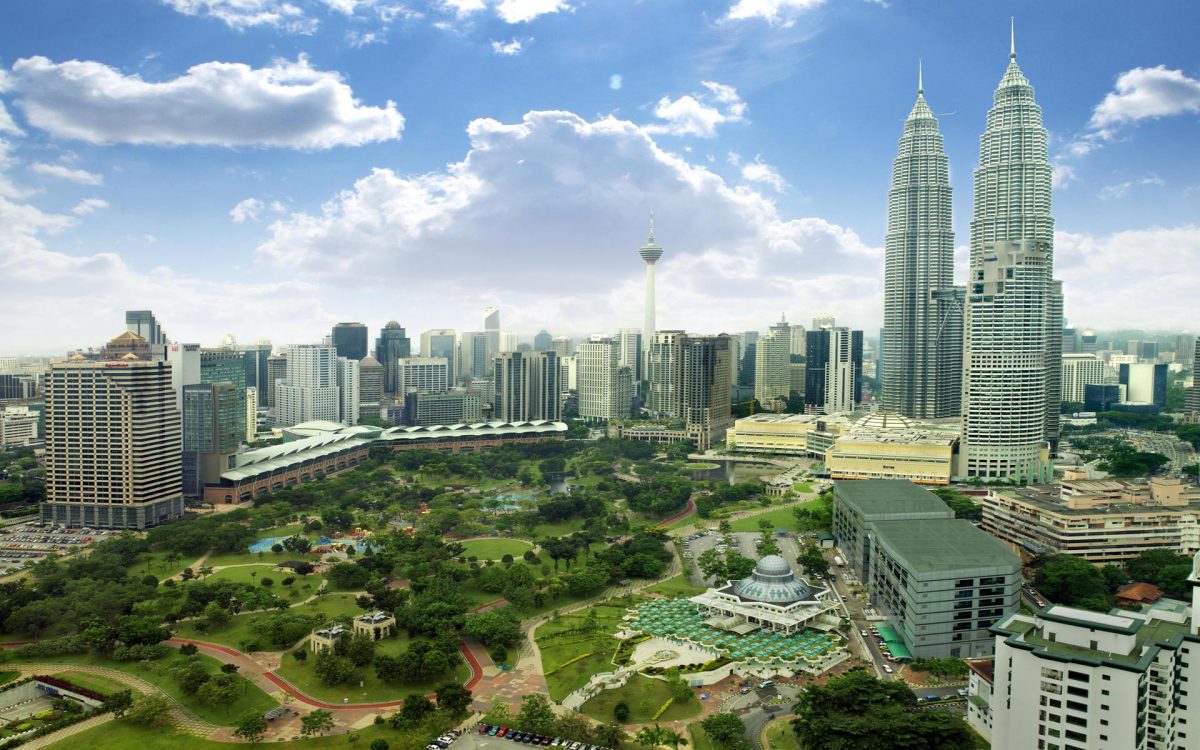