Is Jim Mattis the only senior Trump official who sees the big picture in Iraq? 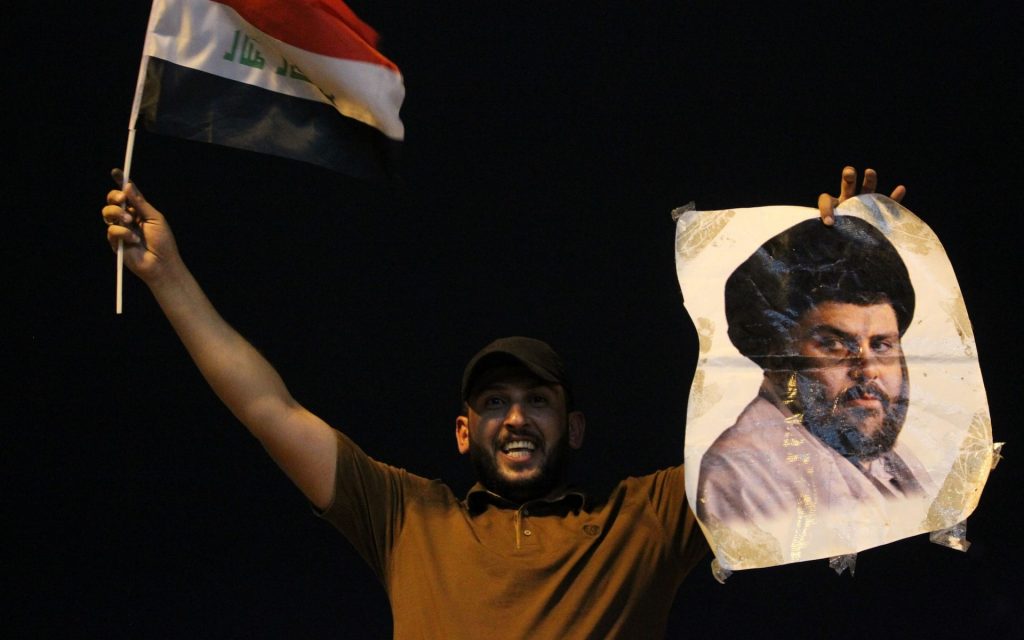 Mr Al Sadr, of course, is the cleric who led an Iranian-supported militia and fiercely opposed the American occupation of Iraq. He is also the man who became the surprise winner of this month’s tight elections in Iraq. He has been talking of a whole new era for post-Saddam Iraq, in which the country rebuilds by ridding itself of corruption. Mr Al Sadr is basically talking an “Iraq First” message, across sectarian divides, and appears opposed to both American and Iranian domination.

Mr Mattis, a former general, seems to think so.

Just days after Iraq’s shock election verdict, he said: “The Iraqi people had an election, it’s a democratic process at a time when many people doubted that Iraq could take charge of themselves. So we will wait and see the results – the final results of the election. And we stand with the Iraqi people’s decisions.”
Well said. But who knows how long Washington will maintain this attitude of benign, hands-off equanimity. Who knows if others in the Trump administration or even President Trump himself will agree. And who knows how long Mr Mattis will be in the Trump administration. 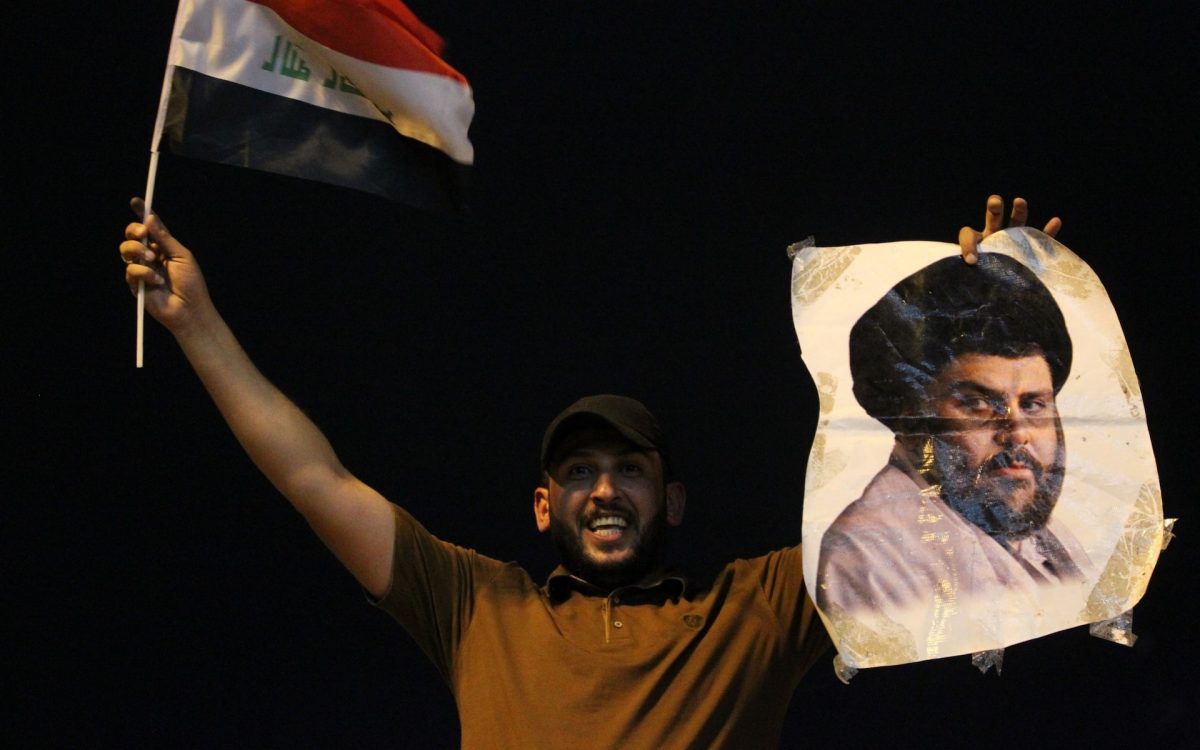