Tunisia: ‘Menu Ramadanesque’ and other delights 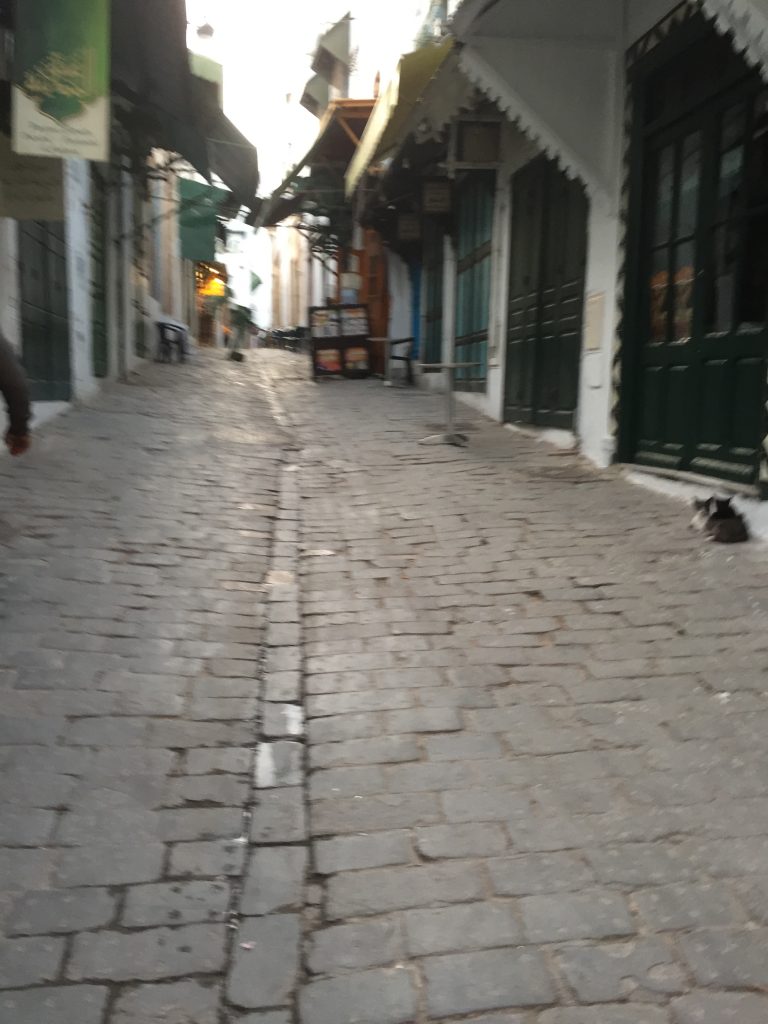 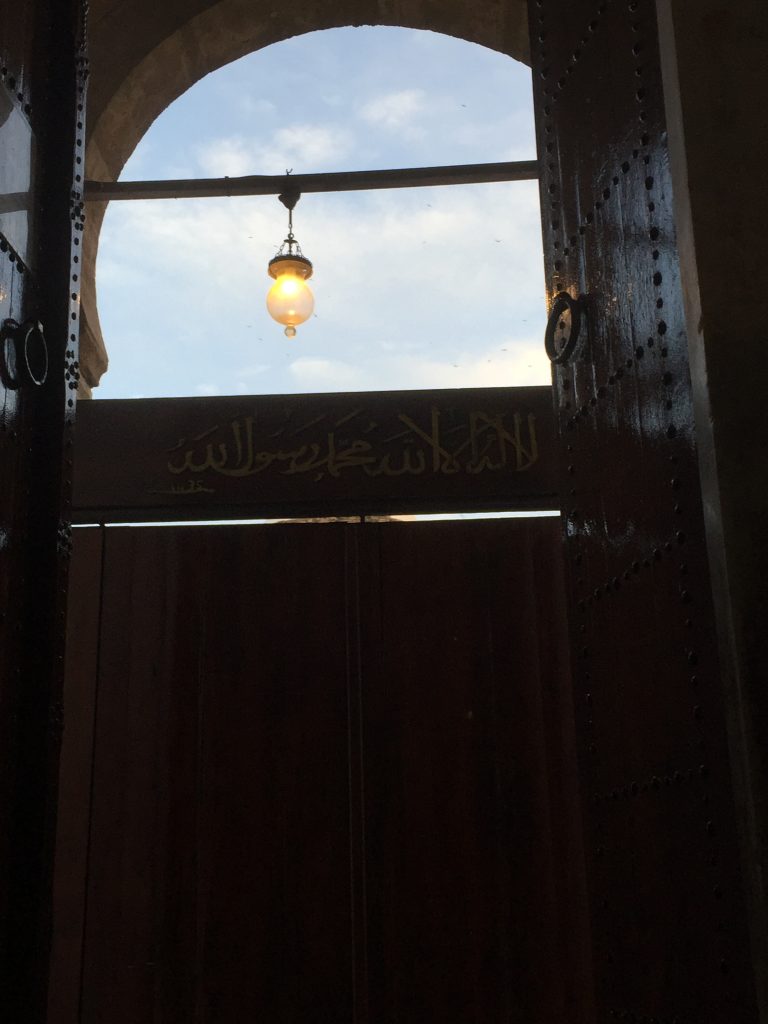 Ahead of iftar, when the day’s fast ends during the Muslim holy month of Ramadan, the streets are deathly quiet.

In the Tunis Medina (see photographs), there’s hardly anyone abroad. Those same venues will be heaving by 9 pm.

In the supermarkets, they start making the zalabiya, the deep-fried syrup-soaked sweets that are faintly reminiscent of the Indian jalebi.

In restaurant kitchens, everyone is putting together the Menu Ramadanesque. It’s is a pretty homogenous thing in Tunisia and is clearly meant to cater to people who have abstained from food and drink all day. Generally, it consists of the following and at some of the better restaurants prices range from 44 – 70 dinars (roughly $20 – 33):

Tunisian Lamb/ Fish or Pasta: The pasta could be lasagna, Bolognese or with octopus. The fish could be grilled Dorad. The lamb would be a great big piece on the bone, simmered in a tomato-ey stew with chickpeas.

Bread: sliced baguette and/or pain libanais, a flat round fried bread that looks like a white-flour version of the Indian paratha. 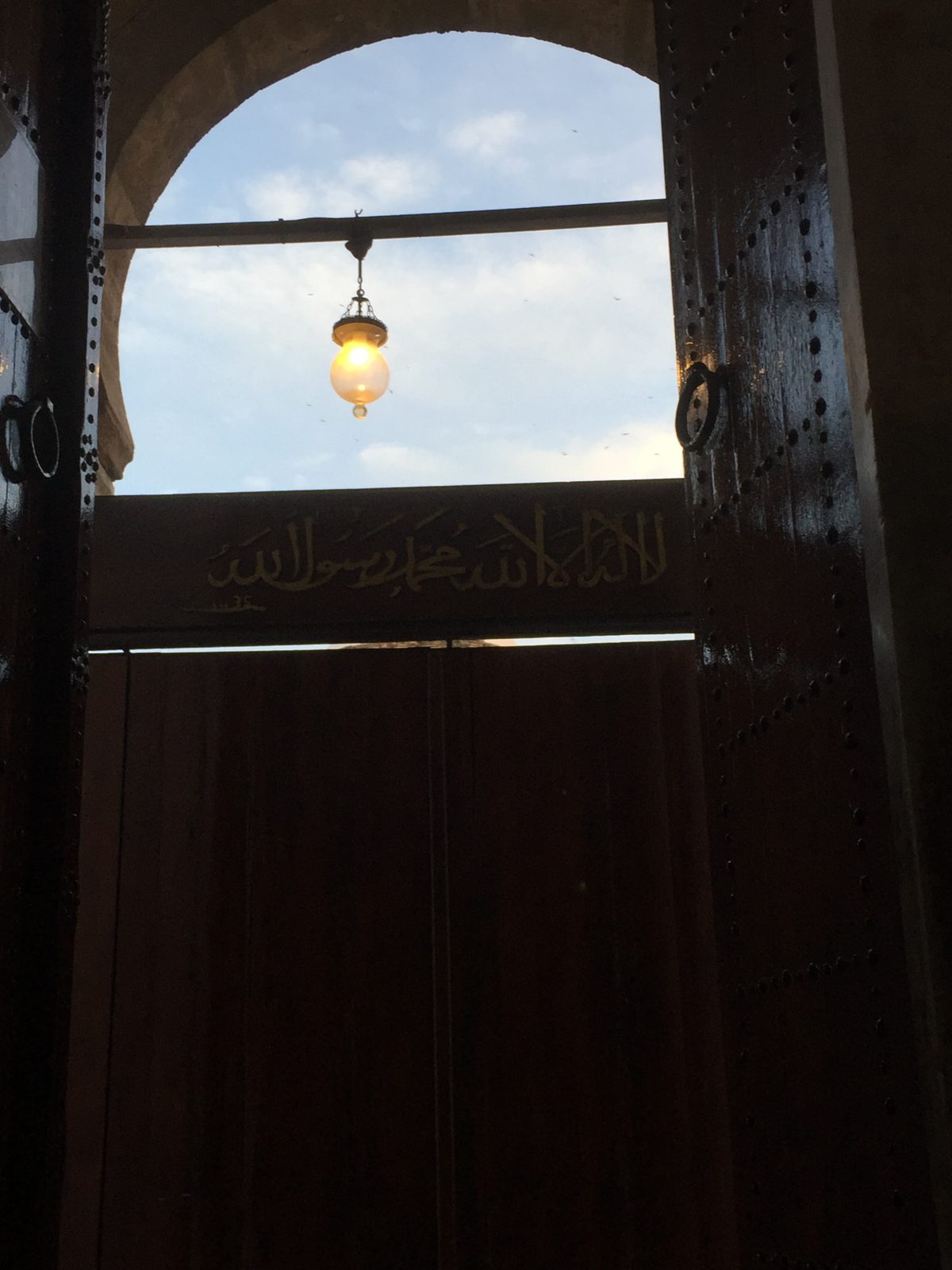