Slovenia had 152 asylum applications in 2017. But the anti-migrants won

There were 152 asylum applications in 2017 in Slovenia. So how to understand the election victory of the anti-immigrant SDS or Slovenian Democratic Party?

It’s not an outright win, of course. The SDS won the largest percentage of votes but not a majority. The SDS will be the biggest party in Slovenia’s parliament but the country will still need a coalition government. That said, right-wing leader Janez Jansa can justifiably be said to have won by means of his rhetoric. It is a Slovenian take on that of Hungary’s Viktor Orban, he who promised to turn Hungary into an “illiberal democracy”.

Mr Jansa has said his party “puts Slovenia, Slovenians first”. And so he evoked memories of more than 500,000 migrants who crossed Slovenia in late 2015 and early 2016. Most continued on to northern Europe but the fact that the migrants were in Slovenia at all was deemed the most awful thing.

It’s all relative, I guess. 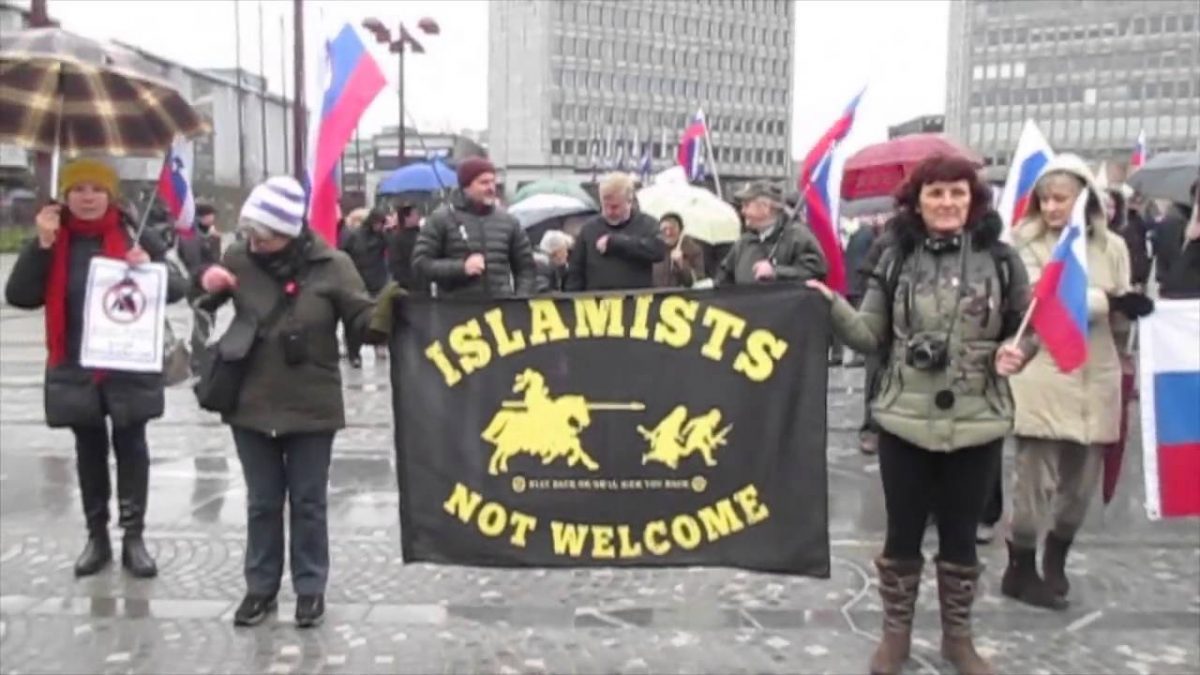