Time for refugees to return now that the Syrian war is winding down?

On May 3, 2018 Bashar Al Assad’s government regained control of a key highway, the M5 linking Aleppo to the capital Damascus through Homs. It was the first time in years that the regime was in charge of that highway. It signified a great deal about the changed course of the war.

After seven years, the Assad government is in control of much of central Syria again. Mr Assad has had a good war, more or less, considering he hasn’t lost (and still has life, limb and livelihood, unlike millions of less fortunate Syrians).

But does that mean it’s time the refugees scattered abroad returned to Syria? Nearly 6 million are out of the country, the majority in Lebanon and elsewhere in the region.

Their return is increasingly being talked about – sotto voce in some cases and more loudly, as in the recent Lebanese parliamentary elections. With 500 Syrians forced to leave southern Lebanon for Syria on April 18, the argument goes that there’s really no need to wait for a comprehensive political solution in Syria.

But some say absolutely not. Allaa Barri , who has worked with Syrian refugees since 2011, when the war began, says that “refugees cannot be left in the hands of a government that does not want them to return and is in many cases actively hostile towards them.”

Ms Barri, who is now with Chatham House, argues that the time is not right for the refugees to be sent back. Mr Assad’s regime, she says, has issued a new decree that will allow the property of millions of refugees and internally displaced people to be confiscated. It is also, she says, working to a “plan for demographic change and social engineering.” That particular decree, which is known as Law No. 10, “builds on previous decrees that the regime is using to benefit from the mass destruction in Syria, and to ensure that any future reconstruction will happen on its terms.”

There are two points to make in this regard. What Ms Barri describes is grossly unfair and a dreadful abuse of power. But victor’s justice is generally unfair towards those who lose a war. That is a hard if unpleasant truth.

This is not to prescribe on whether or not the refugees should be asked to return at this point of time. If they can stay on where they are, then so they should. But if they’re being pushed towards the exit by impatient politicians in foreign lands, they may have no option but to return to Syria. 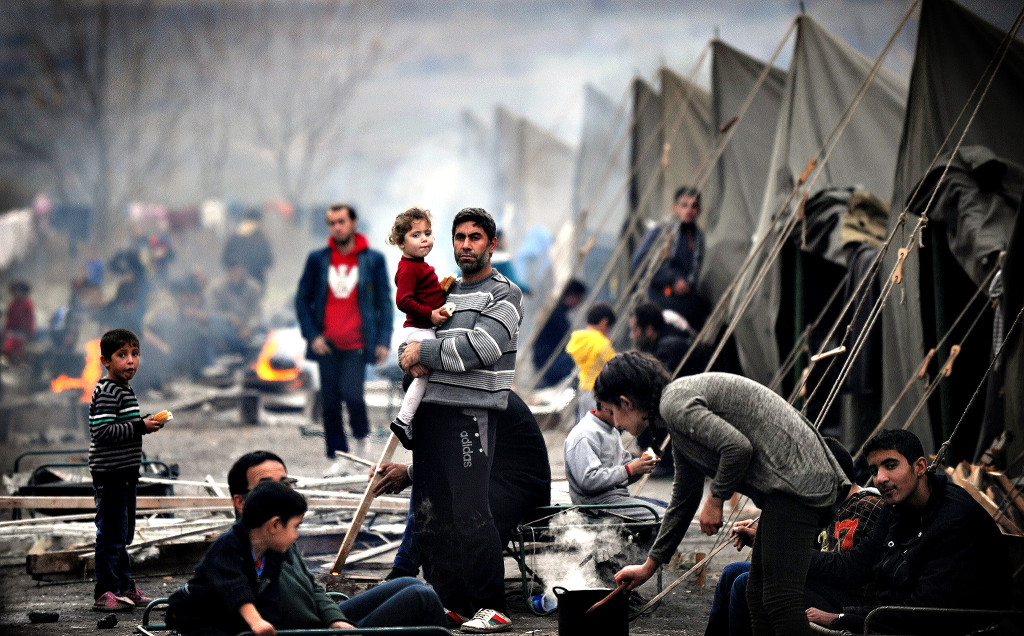