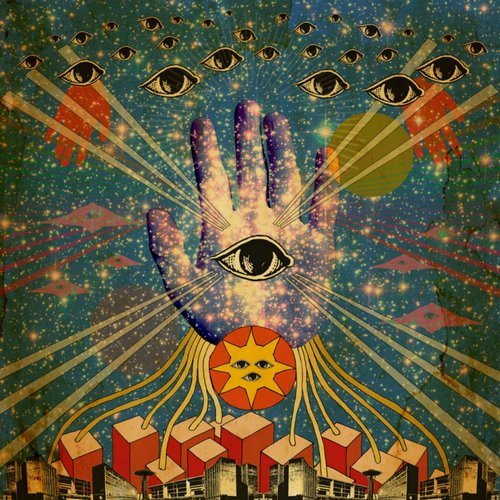 From The New York Times, a fascinating bit of reportage on Donald Trump: “Former aides to the president, speaking privately because they did not want to embarrass him, said paranoia predisposed him to believe in nefarious, hidden forces driving events”.

It made me think of mythmaking in ancient times, the origins stories in various cultures and perhaps, oddly, of shamanism. I should clarify that. It made me think of faux shamanism. Real shamanism is a deeply respected religious tradition. Romanian historian of religion and Chicago University professor Mircea Eliade says the shaman “enters supernatural realms or dimensions to obtain solutions to problems afflicting the community. Shamans may visit other worlds/dimensions to bring guidance to misguided souls and to ameliorate illnesses of the human soul caused by foreign elements. The shaman operates primarily within the spiritual world, which in turn affects the human world.”

Mr Trump’s story-telling is manifestly not supernatural or spiritual but it addresses some of the same, deep needs within human beings to explain events beyond our control.

Consider the comments of Erick Erickson, founder of the conservative website RedState. Mr Erickson once described Mr Trump as a “walking, talking National Enquirer”. That’s the 92-year-old American supermarket tabloid some say is not a newspaper but almost a novel it is so heavily fictional. Mr Erickson says that Mr Trump’s invented stories speak to the public’s desire to have an easy explanation for events it cannot control. “A lot of people really want to believe a conspiracy because it’s a lot easier to think a malevolent force is in charge than that our government is run by idiots.”

Not that different in some ways from telling stories of one-eyed monsters back in the 8th century BC.

Except that it is deeply corrosive for the country and for social harmony. As Charles M Blow wrote the other day: “It’s like he’s playing the role of the Wizard of Oz, only this man is a weasel. This isn’t even the first time that we’ve gotten a peek behind the curtain and have seen Trump’s hubris about his ability to tap into people’s anxieties — and hatreds — and his ability to bend reality to suit his designs.”

Story-telling is an art. And like any art, can be used for good or ill.