Emmanuel Macron has a China problem. But it’s got nothing to do with the country of that name. Apparently, President Macron and his wife Brigitte ordered new crockery to update the 1950s dinner service in use at the Elysee Palace.

It came in at just under 60,000 dollars, no surprise considering the 1,200 plates designed by the artist Evariste Richer are handmade at the Manufacture de Sèvres, suppliers of fine porcelain to the presidential palace since 1848.

It’s almost never going to be a good news story when an elected leader spends government money on crockery, rugs, re-decorating, new-builds, and suchlike. Mr Macron’s china purchase seem especially hypocritical because he’s been talking about the useless cost of welfare in France. (To be fair, he is challenging the idea that the lot of welfare-recipients is not improved and that they stay poor.)

But Mr Macron’s china is just one of several examples of conspicuous consumption by world leaders. The people almost never know.

** Russia’s Vladimir Putin has a Lange & Sohne watch in crystal glass and with gold hands, valued at $500,000. He also has a yacht that’s more than 175 feet long and costs around $37 million.

** The late Saudi King Abdullah gifted his daughter a toilet made out of pure gold on her wedding. Her bridal dress was also made out of gold and cost $30,000,000. 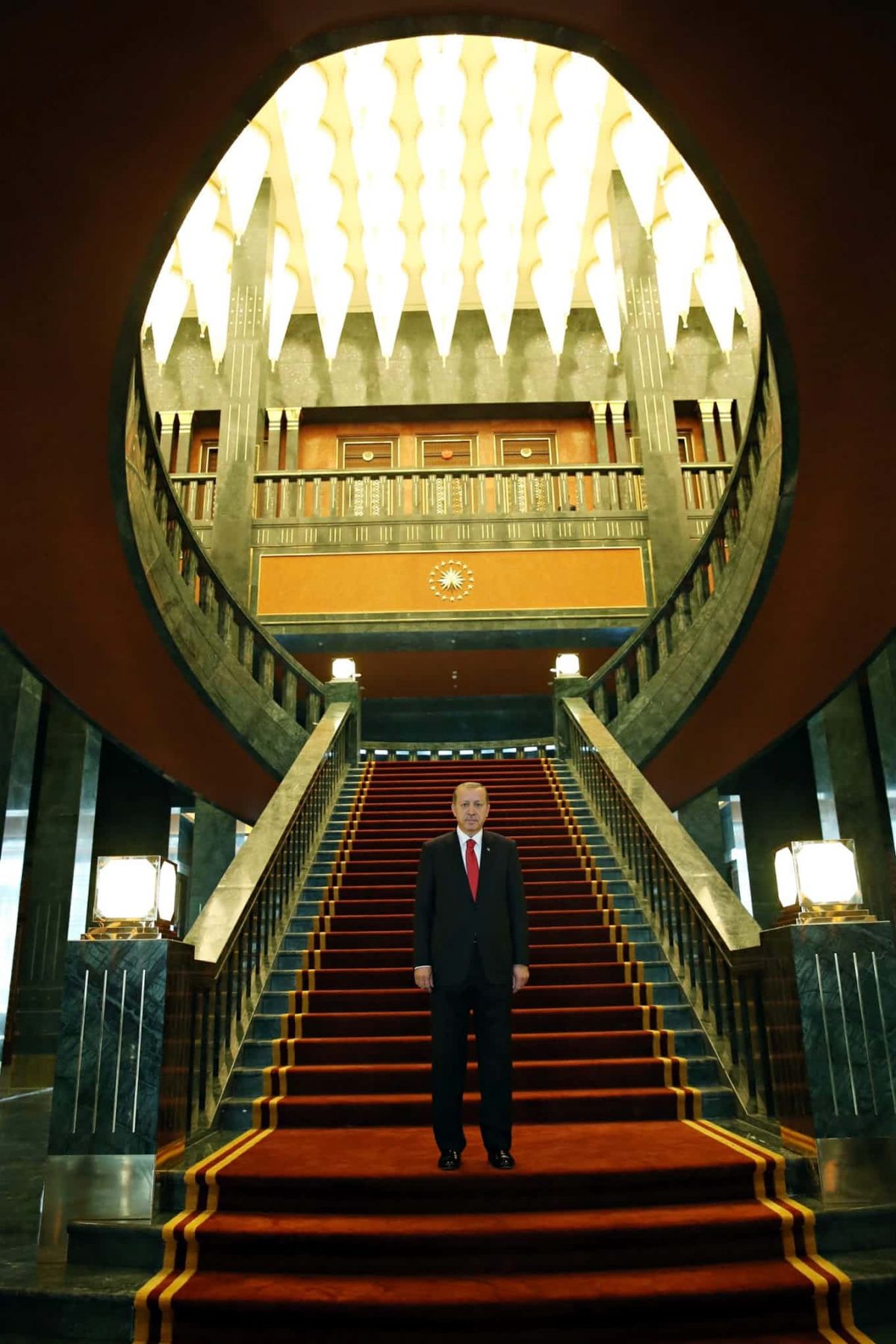