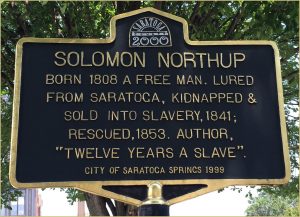 One of the most affecting accounts about the separation of a child from his or her parent is in a book that was written a long time ago.

In ‘Twelve Years a Slave,’ Solomon Northup describes the experience of being a close observer of just such a separation in the mid-1800s. A free black man, Northup was kidnapped and enslaved and confined with a woman named Eliza and her two children.

Eliza lost both her children. The boy was sold to a planter in Baton Rouge. Then, Eliza and Northup were sold together, but the girl, Eliza’s daughter, was left behind.

“I have seen mothers kissing for the last time the faces of their dead offspring; I have seen them looking down into the grave, as the earth fell with a dull sound upon their coffins, hiding them from their eyes forever; but never have I seen such an exhibition of intense, unmeasured, and unbounded grief, as when Eliza was parted from her child.”

He said of Eliza’s grief over the children she was never to see again:

“Day nor night, however, were they ever absent from her memory. In the cotton field, in the cabin, always and everywhere, she was talking of them—often to them, as if they were actually present. Only when absorbed in that illusion, or asleep, did she ever have a moment’s comfort afterwards.”

Those words come back to haunt us with the news coming out of Trump’s America. 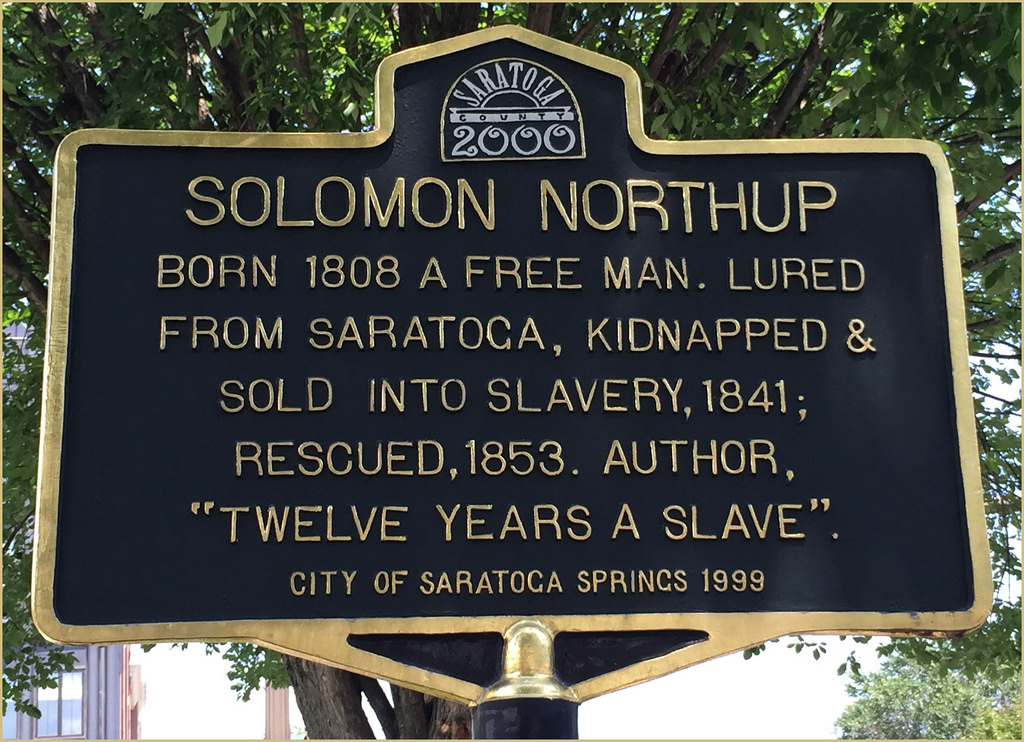