Minding the gap: Illiberal India and the age of unreason 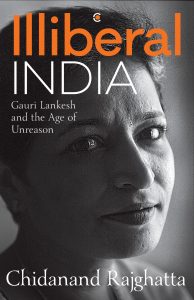 I missed my tube stop just the other day and have to lay the blame where it should fall: on “Illiberal India”. Actually, the blame goes to ‘Illiberal India: Gauri Lankesh and the Age of Unreason’ by Chidanand Rajghatta.

The book is by someone I am proud to call a friend, and it is about someone I once knew and respected. But I wasn’t reading it on the London tube with prurient interest, hoping to find out the juicy details of Chidu’s failed marriage to Gauri. I wanted to know why Chidu, a fine writer and an acute observer of India and the wider world, called the book “illiberal India”. I wanted to know why he added that second line: “the age of unreason”. Surely it wasn’t an easy recourse to time-tested Hobsbawm titling? Eric Hobsbawm’s trilogy on the various ages of “the long 19th century” ran through the ‘age of revolution’, ‘age of capital’ and ‘age of empire’. On the “short 20th century”, Hobsbawm wrote the ‘age of extremes’.

Was Gauri’s murder in Bangalore, now called Bengaluru, really about the age of unreason? Were her ideas really so dangerous?

Early on in the book, it becomes clear that her publication was struggling, somehow sustained with help from family and friends and partly financially offset by the exam-crammers she published. And yet, she was murdered. There had to be a reason, and ‘Illiberal India: Age of Unreason’ must surely offer an answer?

It did. First, because it laid bare the evolution of India’s idea of itself in the past 40 years, and the tension with various rationalist traditions within India going back centuries. It did this by examining the evolution of thought processes and habits of thinking in the 20th century, and much further back too. Even though I’m Indian (albeit from the north rather than the south), I did not know enough about the 12th century anti-Brahmin rationalism of the lingayats, the community to which Gauri and Chidu belonged. I did not know about the respect for democracy and reasoned argument fostered hundreds of years ago. I did not know how these concepts deeply, subliminally, informed Gauri and Chidu’s worldview, along with various deracinated aspects of being English-speaking Indians in 1970s and 1980s India.

There is specificity in this book – it purports to be about Gauri and Chidu’s view of the world – but they are really only a looking glass, through which one passes to millions of Indians like them. As I read on, I realised the book was not really about Gauri or Chidu at all; it was about India at a certain point in time. It is narrative non-fiction thinly disguised as memoir.

Indians – even those who don’t agree with the writer and his stated subject – will understand this book, deeply, profoundly, with a reflexive jerk of muscle memory about how things used to be. Diasporic Indians will cleave to it, perhaps as a work of organic lived recent history on the Motherland. I’m not sure it will engross a wider readership that has no claim to, or interest in, theological issues about being Indian back then (or even now). Does that matter? Not that I can see. 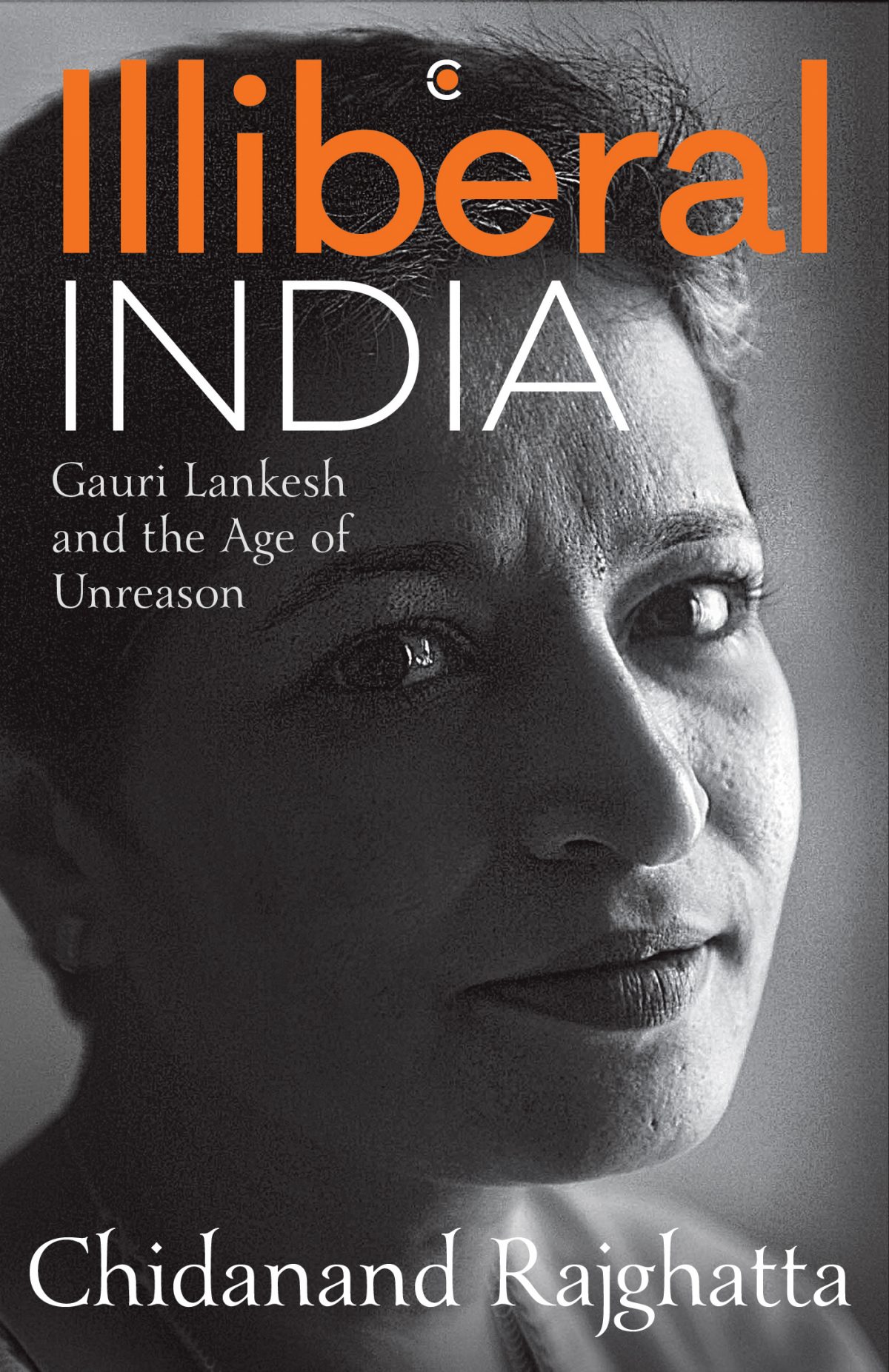