Is Tripoli the place to watch re. Europe’s ‘disembarkation platforms’?

Anyone who believed the guff that came out of Brussels on Friday morning probably regards the tooth fairy as a serious force in world affairs.

The European Union summit of June 28-29 agreed a massive fudge in place of a plan that could be reasonably implemented. That’s not because EU leaders are incompetent and didn’t want to agree on measures to implement, but because they could not.

There is nothing they can realistically do about migration to Europe from poor, badly governed countries. There is no way that EU leaders can keep uninvited migrants from coming to Europe. Just as water flows from higher ground to lower, people will leave populous and poor parts of the world for richer countries with fewer people.

Even though two-thirds of the Africans and Asians bound for Europe are not likely to be granted asylum (because they aren’t in need of it), EU leaders cannot prevent these people from setting sail or making tortuous land journeys in order to touch European waters and tread on European soil.

Short of shooting dead anyone who steps on European soil or enters European waters, EU leaders can do nothing.

All that they could do was to fantasize about setting up “disembarkation platforms” – in Libya, Tunisia, Morocco. That’s what I mean by guff, but perhaps one shouldn’t be too dismissive about this plan. After all, Australia managed to get Papua New Guinea and Nauru to take asylum-seekers awaiting a decision, and to eventually keep all those that were granted asylum. That arrangement is coming under strain but it did work for years.

Right now, North African countries say they will not participate in  European plans for “disembarkation platforms”. But that may change – and the Italians sound fairly confident they will overcome Libyan resistance (perhaps with oodles of cash).

Tripoli is the place to watch. 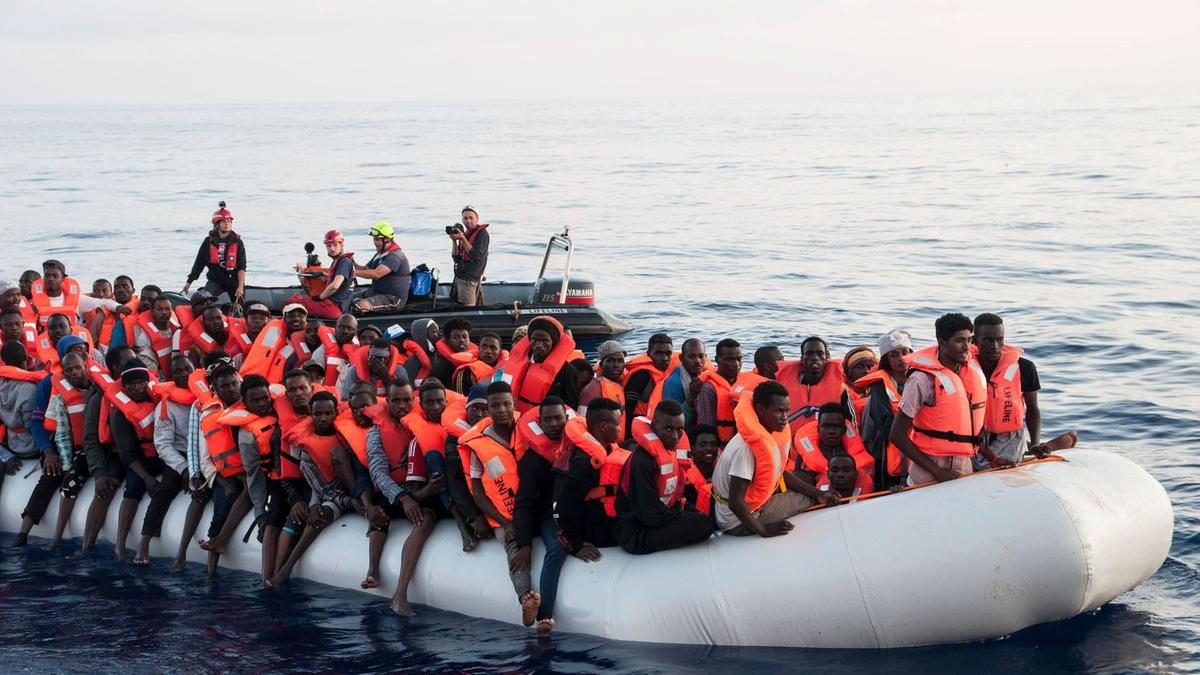