Who’s listening to Dennis Ross? But is he worth hearing out, at least on Syria? 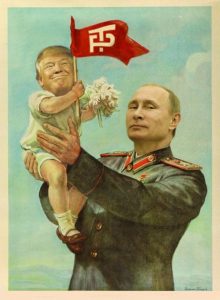 Donald Trump may not think it worthwhile to consult Dennis Ross on Russia in the Middle East, but the veteran diplomat’s reading of the situation as it obtains today is spot-on.

The US has neither wanted to be part of a solution in Syria – and it is not, says Mr Ross. True.

Russia runs the show and it is unwilling to consider such matters as war crimes, militarily depopulating whole areas, blocking humanitarian aid and so on. True.

So, what might President Trump say to his Russian counterpart Vladimir Putin when they meet in Helsinki on July 16?

With a diplomat’s cunning, Mr Ross suggests making “a virtue of necessity” and for Mr Trump to do the following:

This makes sense. By all accounts, Mr Trump will give up Syria to Mr Putin in the same way Mikhail Gorbachev left Iraq to President George H W Bush in 1990. The idea is for Russia to remain neutral to the Americans’ diplomatic onslaught on Iran.

So, Dennis Ross had a few good ideas there – and one might have expected no less from someone like him with years of diplomatic experience and a solid knowledge of geopolitical realities. He was the first President Bush’s Director of Policy Planning in the State Department, President Clinton’s special Middle East coordinator, and a special adviser for the Persian Gulf and Southwest Asia to President Obama’s Secretary of State Hillary Clinton. Enough, one might have thought, to be going on with.

But who’s listening to Dennis Ross? 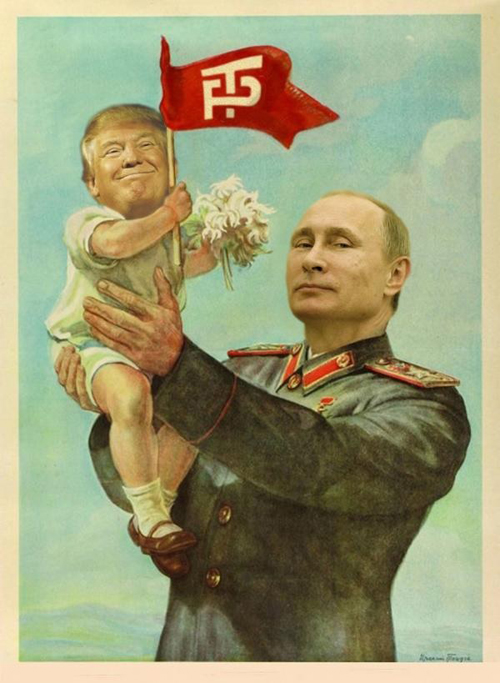