Trump wants US to go into security business, but it’s had poor record of winning wars

The other day, Bloomberg columnist Leonid Bershidsky suggested US President Donald Trump wanted to hawk security services around the world in exchange for “trade preferences and other US-friendly economic outcomes on a major scale.” But, that would be a bad business to be in, Mr Bershidsky argued, because other countries such as China and Russia could muscle in and undercut the US.

That is an excellent point and there is a further, even more compelling argument against buying the services of the US military: it doesn’t seem to have won any wars for decades and decades. In fact, for all the blood and treasure invested by the US in Vietnam, Afghanistan, and Iraq, it has not come away as victor.

But guess which army actually has recently won a war, or at least significantly altered the course of a war without the descent into bloodshed? Russia’s army, acting in Syria, on behalf of the embattled President Bashar Al Assad. When Russian forces entered the war in late 2015, Mr Assad was losing. But in a matter of months, Russia changed the equation and Mr Assad has now, all but won.

Indeed, the US military has rather an indifferent record of late, for all its might, technological capabilities, and resources. It may not be a great business idea for 21st-century America to become like the 18th century principality of Hesse, which rented out its professional army to those who would pay. 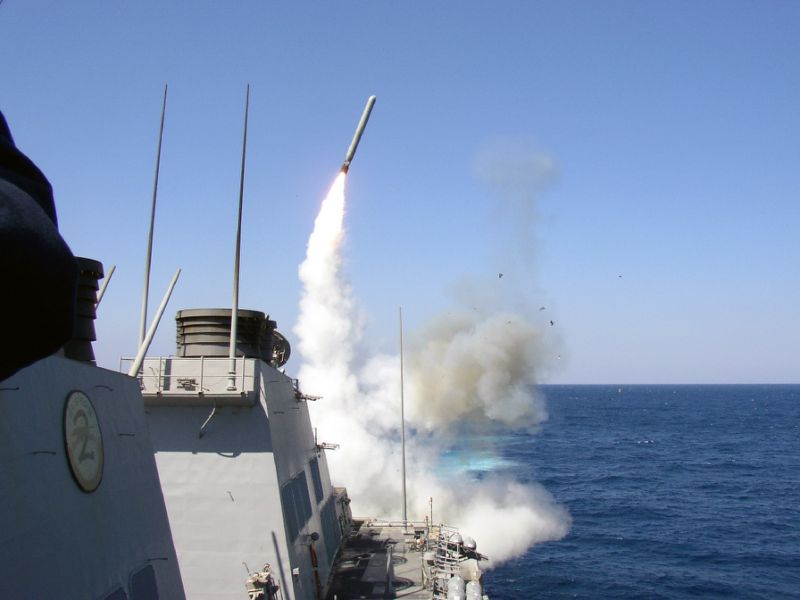