Ever wondered why Croatia was even in the World Cup final

If anyone wondered, ahead of the World Cup final, why Croatia was even there, consider this.

Its success is not a fluke.

According to some who might be expected to have an informed opinion, this country with a population of 4.2 million has a markedly warlike attitude to football. As Leonid Bershidsky wrote on Bloomberg View. “(For Croatia) soccer is more than a game. It’s fed a war, the nation-building that followed – and the post-victory comedown, which, perversely, may have led to its squad’s stunning achievement.”

This sort of fighting spirit also informs Croatia’s handball, water polo and basketball teams, he said, and its tennis players also rise above the herd. Mr Bershidsky suggests that part of the reason Croats are pretty sporty is that they’re tall and naturally athletic. They also have

thousands of sports clubs, a historical legacy of the eastern bloc.

But football is special for Croats because it led to the evolution of a national consciousness and then, as an independent nation.

Winning the World Cup might’ve made it a bit more special – but only a bit. 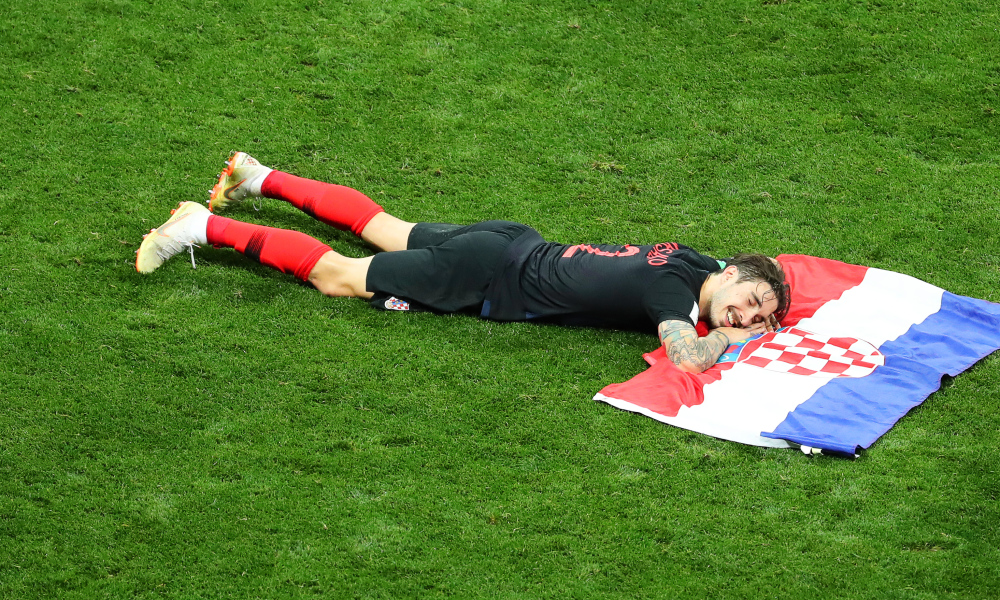