Will Turkey literally become unaffordable under Erdogan, its new sultan? 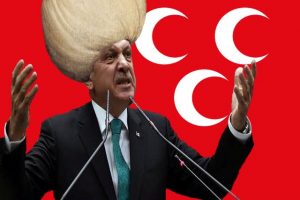 Will Turkey literally become unaffordable under Erdogan, its new sultan?

It looks like it. Turkey’s President Recep Tayyip Erdoğan has massive executive powers and has chosen to exercise them as follows:

** he appointed his inexperienced son-in-law, Berat Albayrak, finance and treasury minister and dispensed with the services of ex-Merrill Lynch chief economist Mehmet Şimşek, the Kurdish politician who had long served in that role. Mr Simsek, it may be recalled, formulated fiscal policy that helped Turkey deal extraordinarily well with the 2008 global financial crisis. He also executed tax reforms and tried to reduce Turkey’s black economy.

** he has arrogated to himself the right to hire the central bank governor, deputies and monetary policy committee members for a four-year term. The politicization of Turkey’s once-respected central bank is not a good sign.

As Fadi Hakura, an associate fellow at the Chatham House think tank has written, Mr Erdogan “associates progress with gleaming high-rise buildings, gargantuan infrastructure show-pieces and elevated growth rates. He is spiking the fuel to boost the speed of the sputtering mid-sized Audi-style Turkish economy to achieve superior Ferrari growth rates. As any mechanic knows, these tactics are unsustainable in the long term. Eventually, the engine will burn out.”

He argues that Turkey doesn’t need make-work programmes paid for by the government, or construction projects financed by hot money. Instead, it needs sustained private investment and exports.

That the new Sultan’s approach is risky – and seen as such even by Mr Erdoğan’s allies – is apparent from the Nationalist Movement Party or MHP’s refusal to join his government. It probably doesn’t want to shoulder the blame if Turkey goes bust. 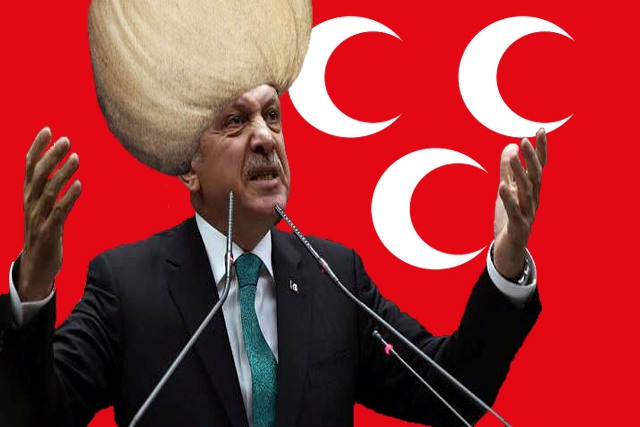