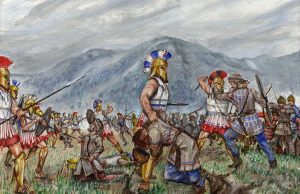 Every other day, if not every single day, America’s 45th president is said to be laying siege to “the West”.

You may have your own views about whether he is or he isn’t, but it’s certainly valid to think if “the West” is stronger than one American president.

What is “the West” anyway? Does it even exist, other than as one of the four points of the compass?

Actually, “the West” may have come into being in 480 BC. At least that was the moment when there was a massive attempt by the Persians to militarily subdue Greece. At the time, ‘Greece’ was not a country. It was no more than a geographical expression, albeit a patchwork of city states with a shared language and common customs.

Faced with the Persians, a great fighting force led by Xerxes, Greece didn’t seem to have a chance.

But astonishingly, it won.

According to historian Tom Holland, the implications are as follows:

“As subjects of a foreign king, the Athenians would never have had the opportunity to develop their unique democratic culture. Much that made Greek civilization distinctive would have been aborted. The legacy inherited by Rome and passed on to modern Europe would have been immeasurably impoverished. Not only would the West have lost its first struggle for independence and survival, but it is unlikely, had the Greeks succumbed to Xerxes’ invasion, that there would ever have been such an entity as ‘the West’ at all.”

So there you have it. “The West” may be pretty Trump-proof after all. 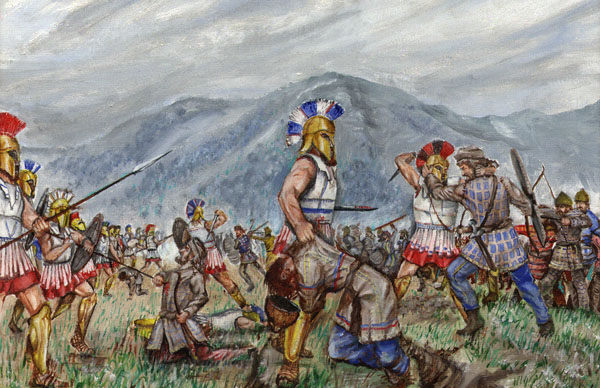