Is Costa Rica the centre of the emerging ‘West’?

Joseph Stiglitz, the Nobel Prize-winning economist, called it first. Mid-May, he wrote about how tiny Costa Rica has “become a world leader in developing holistic policies that promote democratic, sustainable, and inclusive economic growth”. Though Professor Stiglitz didn’t describe Costa Rica as the centre of the ‘free world’ and the aspirational ‘shining city on the hill’ that once was the United States, he came close: “With authoritarianism and proto-fascism on the rise in so many corners of the world, it is heartening to see a country where citizens are still deeply committed to democratic principles,” the Professor wrote.

He went on to extol the benefits that have accrued to Costa Rica, which has fewer than five million people, from “its progressive leadership”.

This has been legendary.

** In 1948, the President José Figueres Ferrer abolished the military.

** For the past 70 years, “Costa Rica has made itself a centre for the study of conflict resolution and prevention, hosting the United Nations-mandated University for Peace”.

** It has taken the lead on environmental issues by pursuing reforestation, designating a third of the country protected natural reserves, and deriving almost all of its electricity from clean hydro power.

** And it is part of a small group, the so-called Wellbeing Alliance. The group, writes Professor Stiglitz, “is implementing ideas, highlighted by the International Commission on the Measurement of Economic Performance and Social Progress, for constructing better welfare metrics. Recognizing the shortcomings of GDP that the Commission emphasized, the Alliance seeks to ensure that public policy advances citizens’ wellbeing in the broadest sense, by promoting democracy, sustainability, and inclusive growth.”

Costa Rica’s dedication to good ideas and good leaders who can help deliver continues. As the Professor points out, “In the recent presidential election, a large turnout carried Carlos Alvarado Quesada to victory with more than 60% of the vote, against an opponent who would have rolled back longstanding commitments to human rights by restricting gay marriage.”

The consequences of the way Costa Ricans have chosen to live is apparent. Their free public health-care and education systems are exceedingly good. This has meant that life expectancy in Costa Rica is now higher than in the United States, and is increasing.

But the usual problems exist as well – the public purse and politics. The first may be easier to fix. What of the second? Can Costa Rican politicians overcome the selfish short-termism that clouds a shared national vision for their country? This is a question that might be asked of many countries in many parts of the world. Few offer such promising answers as Costa Rica.

Its new president is trying hard to tweak the political model without changing the constitution. He is looking to a unity-government of sorts by recruiting his cabinet from different political parties. This may work and Costa Rica’s peaceful progressive transition to the future may continue. If so, it would, as Professor Stiglitz writes, “be a beacon of hope for the future, showing that another world is possible, one where Enlightenment values – reason, rational discourse, science, and freedom – flourish, to the benefit of all.”

Costa Rica can already be dubbed the centre of the ‘emerging West’, that notional point on a hypothetical map, which has nothing to do with geography. 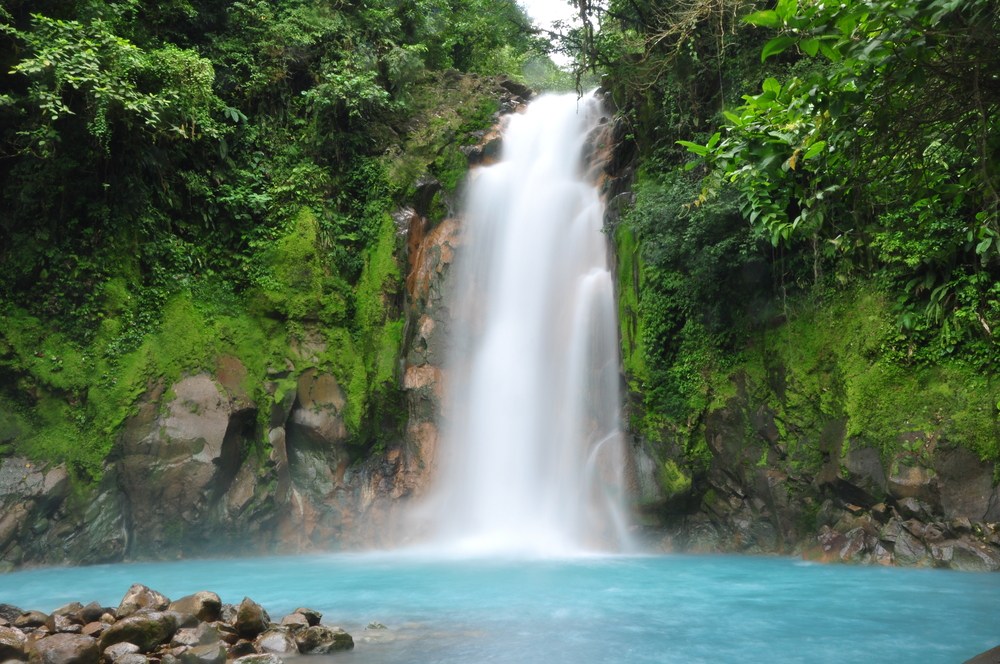