Imran Khan & his cousin captained Pak team. Sport, unlike politics, is not about dynasty 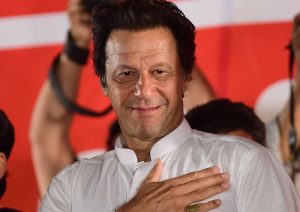 When cricketer Imran Khan is sworn in as Pakistan’s 21st prime minister, his admirers will be focusing on his persistence, which some might say is bloodymindedness by another name.

For more than 20 years, Mr Khan has pursued something that might have seemed a hopeless cause. Civilian power in Pakistan’s history has alternated between two parties joined to two political dynasties – the Bhuttos’ Pakistan Peoples’ Party and the Sharifs’ Pakistan Muslim League (Nawaz).

But Mr Khan has no dynastic right to anything. His cousin Majid was, like him, captain of the Pakistan cricket team. But, that conferred nothing particular on their family with respect to cricket.

Even now, when Mr Khan has risen to the heights of elected civilian power in Pakistan, he could not just install one of his two sons as captain of the national cricket team. For that, they would need to have demonstrable aptitude and a track record of success. In sport, unlike politics, there is no divine right to be in the game and in charge.

Politics, alas, betrays no such restraint, especially in South Asia. 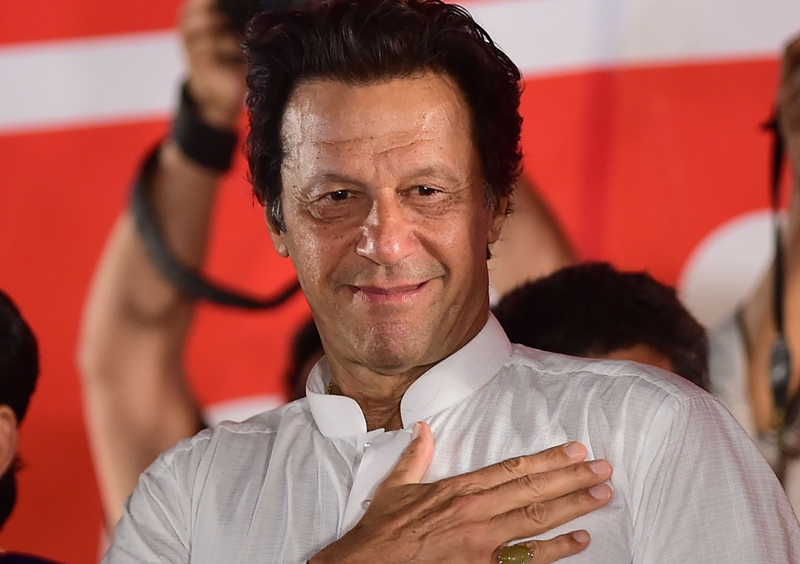