Do lies really spread faster than truth? Yes, and here’s why 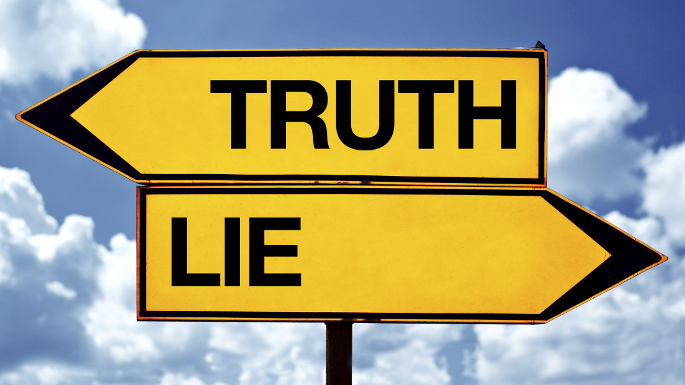 Some little time ago, American columnist Megan McArdle wrote about an interesting new paper from Soroush Vosoughi and Deb Roy of MIT’s Media Lab, and Sinan Aral, a professor at the institute’s Sloan School of Management.

She wrote that these researchers found, “It took the truth about six times as long as falsehood to reach 1,500 people.”

It was dispiriting stuff.

Why would people – ordinary people, good people, flawed but basically decent people – be more minded to believe falsehoods when the truth has that shining quality (of being true)?

According to Ms McArdle, the researchers suggest that falsehoods have the lure of “novelty”.

By being false, they are, paradoxically, more newsy than anything else said that might be true.

That said, there also needs to be a tabloid element – a whacky, weird, believe-it-or-not quality – to a fake-news story in order for it to be believable.

Obama, the secret Muslim, is one example.

Another is Mr Giuliani’s insistence there is no truth – just versions of it.