The current US president will target – for cynical domestic political reasons – anywhere and everywhere that there is either a mixed white and black population and/or, a Christian community.

Mr Trump seizes on manufactured nuggets (on Fox News) masquerading as real meat, gulps them down, and then regurgitates them barely digested but with his own special poison sprinkled carelessly on. That messy dangerous product is offered for the world’s delectation on a bone china plate bearing the presidential coat of arms. We are all forced to examine it seriously because of the respect due to the office.

The only possible response is dry retching. For god’s sakes, don’t touch it.

We’ll discuss what Mr Trump’s regurgitated messes mean in practice in a minute, but first to what Mr Trump falsely tweeted and the facts.

He warned of the supposed perils facing white farmers in South Africa and said his Secretary of State Mike Pompeo would be studying the “large scale killing” of white farmers and the expropriation of their land. This was off a Fox News report that simply broadcast white nationalist and far-right opinions without regard to the facts.

The facts are as follows:

** White South African farmers are not being killed in large numbers.

** Land redistribution is a part of the process of dismantling an apartheid state, which was built on the legal dispossession of blacks.

The results of Mr Trump’s racially divisive tweet were predictable. The South African government dismissed his view as uninformed. A former US ambassador to the country did the same. Former Ku Klux Klan leader David Duke praised Mr Trump. This slots in neatly with attempts to portray the end of apartheid, the granting of equal rights and immigration to the West by coloured people as “white genocide” or as somehow deeply threatening to white people.

Is the US – with Mr Trump as commander – now going to lead the white Christian peoples of the world in a racial and religious war?

South Africa is not the only target. Any country can draw the US president’s disapproving attention – for supposed crimes against whites and Christians so long as Fox News has it on their shows. Tomorrow, it could be India – for treating the Christian minority unfairly. It could be Pakistan.

This would be welcome if Mr Trump were really noticing – and pointing out – inequity. Mostly, he doesn’t, can’t and won’t.

All he wants to do is create an axis of animosity – white, Christian, militant – and rejoice at its head. 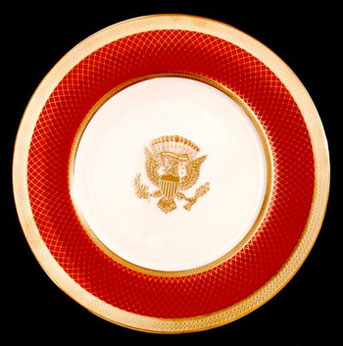