What is bias? Is it perspective? Say, the view that being brown is not disqualifying?

Donald Trump denunciation of Google for “RIGGED” search results against him are an extreme sort of attack on perspective.

What that would mean is objective reality would be on a par with right-wing beliefs.

Objectively, we say that all human beings are equal and entitled to equal treatment. The right-wing does not regard that as an objective but a subjective view. In fact, the right thinks equality is a matter of perspective.

The right-wing in the West says white and Christian people should be privileged.

The right-wing in India says Hindus are more equal than everyone else.

The right-wing in Israel says Jews alone are entitled to self-determination.

The right-wing of different Muslim sects regard their own as virtuous and deserving and disenfranchise, humiliate, even violently remove others. Sunni radicals do it to Shia, the Ahmadiyas, and so on. Shia target Sunni minorities.

All of this could be described as tribalism, a dangerous form of groupthink that does not help society as a whole. So, what on earth is this US president doing leading the charge for tribalism?

In a funny sort of way, Mr Trump is reviving arguments that have raged for centuries over perspective, especially in art.

Dio imagined that an artist, Phidias, was forced to defend himself before a court consisting of the whole of Greece for making a statue of Zeus. The imaginary plaintiff would ask: “was the shape [of the statue of Zeus]… appropriate to a god and was its form worthy of the divine nature?”

The artist is regarded as the most dangerous creator of god’s image. For, he offers perspective and is able to mould other people’s imagination and thoughts.

In modern times, the artist’s equivalent would also include those who collect, write and disseminate news, as well as the companies that make their efforts available on the world wide web. All of them offer perspective.

Mr Trump literally wants to erase perspective. For relativism to rule. For everything to be equal to everything else. 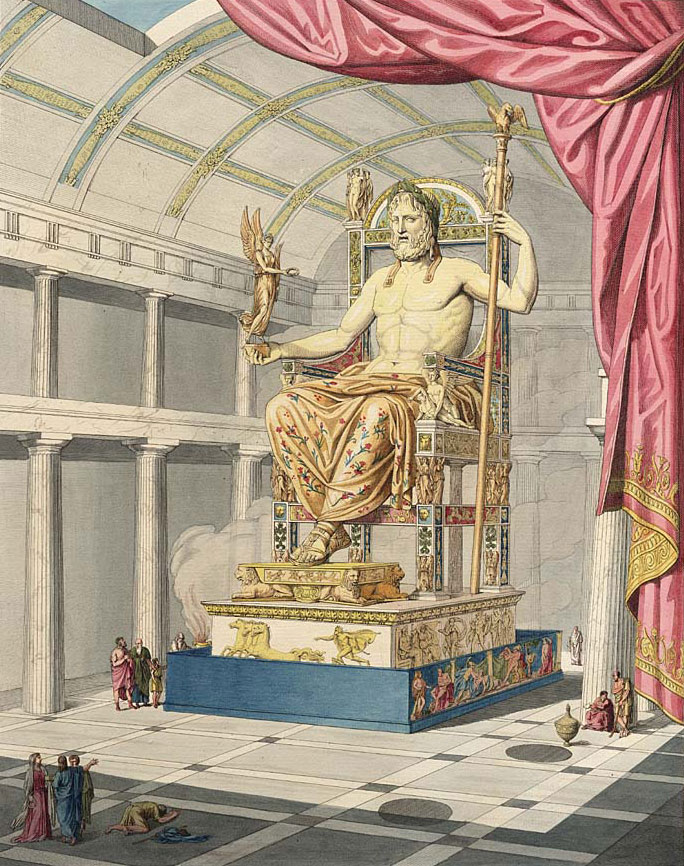