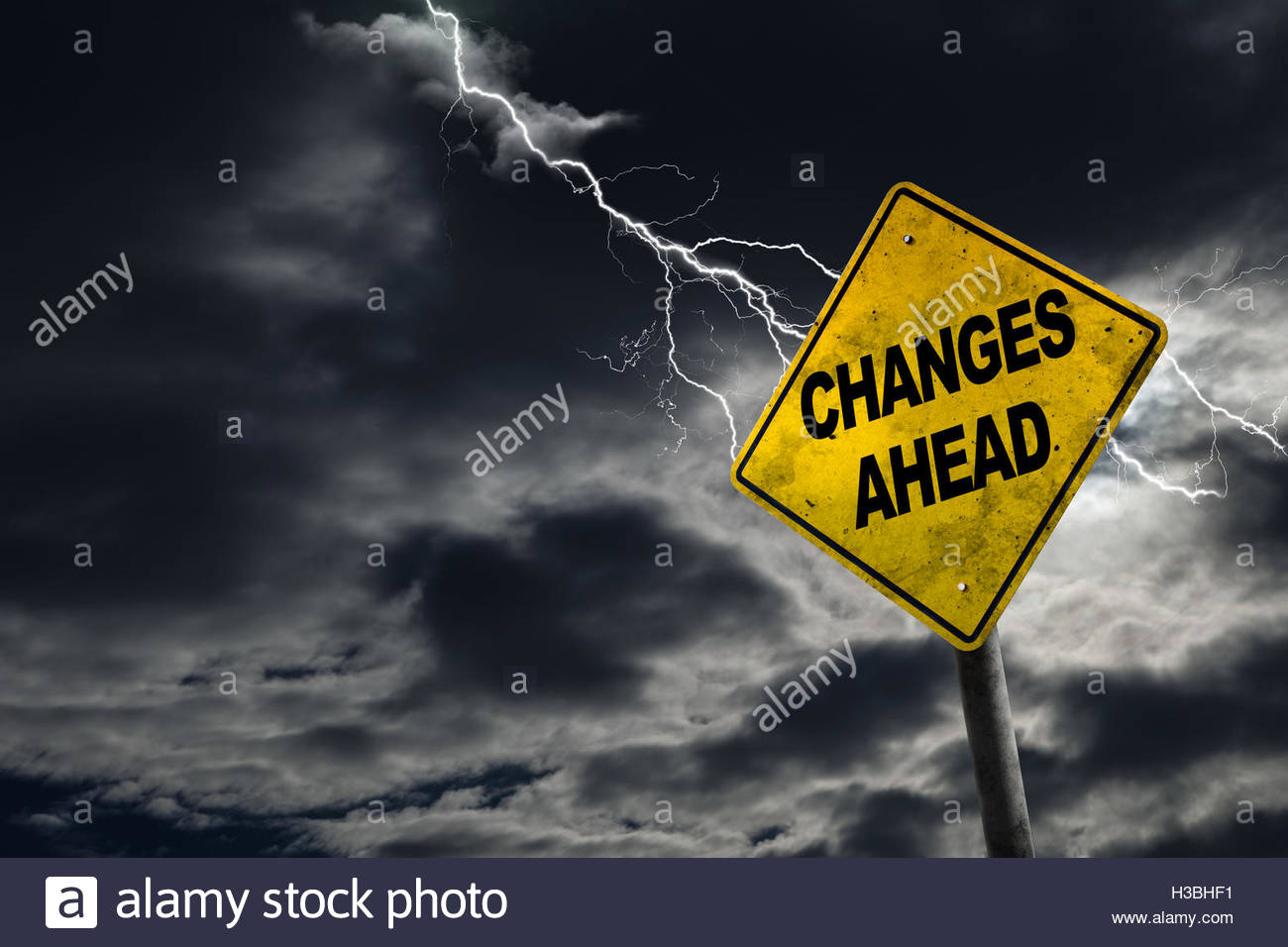 In Pakistan, so some have said, the powerful army decided not to have a conventional coup but to win by backing a political candidate. That way, Pakistan continues to stay in the category of democracies but the military still calls the shots.

To civilian coups, we can add other innovations:

** illiberal democracies such as Turkey and Hungary

** apartheid democracies such as Israel

** rule of law by political party, as in the United States

Watch the US in 2018 to see how politicised its legal system is becoming, mostly because Donald Trump and his Republican Party see the courts as a way to control the country’s culture, destiny and temper for a generation.

They’re right but that they think so shows how far the US is straying from a country where rule of law was the only certainty.

Which brings us to a question recently asked by David Kaplan, former legal affairs editor at Newsweek:

What’s the point of the Supreme Court if you know beforehand how justices will vote based on which president appointed them?

As Mr Kaplan notes, the US Supreme Court, in theory, operates above politics, but in practice, it’s going the other way.

President Trump is not the only reason but he is the most obvious, bluntest and most partisan proponent of the judiciary in service of politics.

Some months ago, Mr Trump tweeted: “We need more Republicans in 2018 and must ALWAYS hold the Supreme Court!”

Though other presidents haven’t been quite as blatant, but it’s obvious they pick Supreme Court justices who are philosophically in sync. So with Elena Kagan and Sonia Sotomayor, who were nominated by Barack Obama. So too, with John Roberts and Samuel Alito Jr., who were nominated by George W. Bush. And so too Ruth Bader Ginsburg and Stephen G. Breyer, nominated by Bill Clinton.

The difference between now and then is that a Justice, say Justice Roberts couldn’t reliably be expected to always vote the way the Republican Party wanted. With Mr Kavanaugh, no one is sure he will be unpredictable, which means Supreme Court votes will always be predictably stacked up by party affiliation – 5-4, with 5 being Republican and 4 nominated by Democrats. If Ruth Bader Ginsberg retires any time soon, it would become 6-3.

As Mr Kaplan says quite correctly: “When the votes in contentious cases can be predicted at the outset, constitutional law simply becomes partisan politics by another name. If you typically know beforehand how justices will vote based on which president appointed them, then what’s the point of having a court that, in theory, operates above politics?” 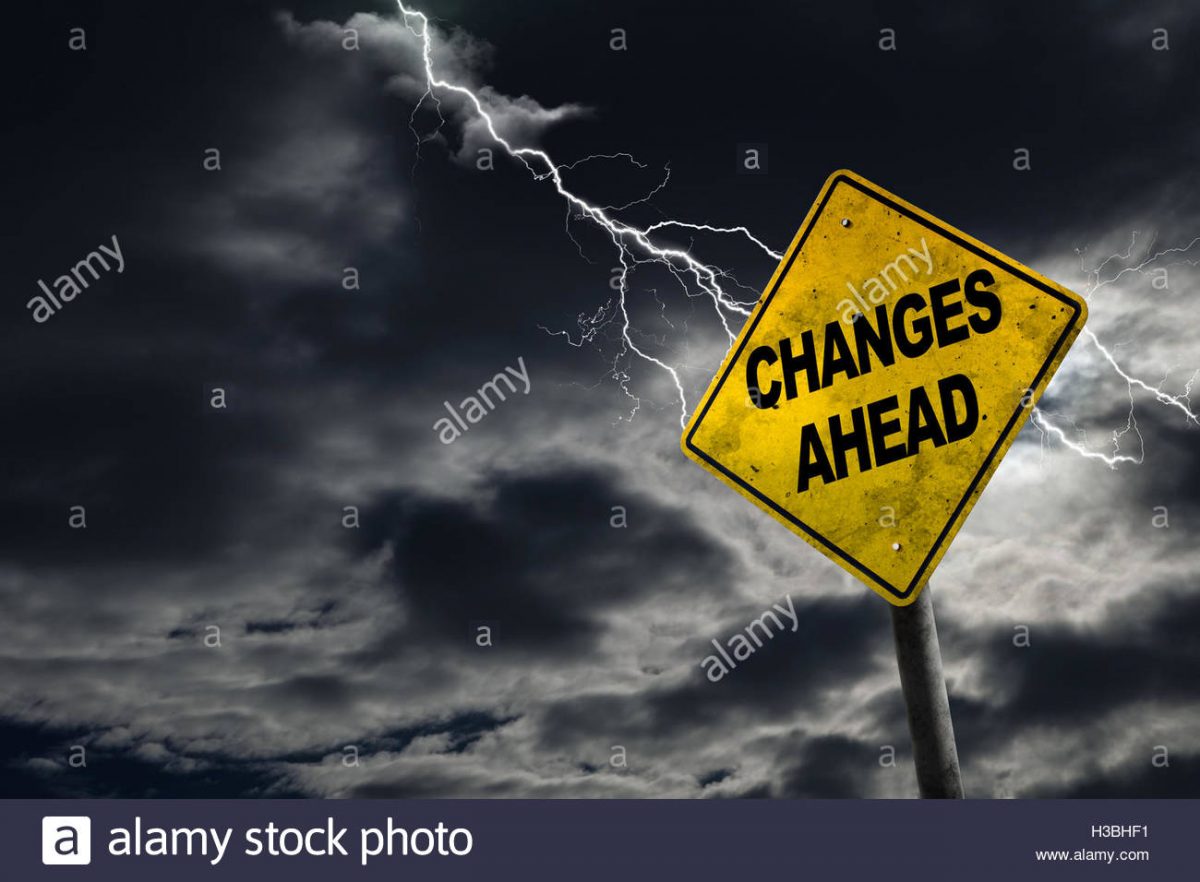