Chilmark, the English village that created an American commercial legend

We’ve just been visiting Chilmark, the English village from which Thomas Macy left to become the first European settler on Nantucket island. In so doing, Macy laid the foundation for what would become the great American whaling industry. Later, his descendants would establish Macy’s, the American department store that triggered a consumer revolution of sorts with its creative publicity drives (eye-catching window displays, for instance) and a money-back guarantee.

After leaving Chilmark, Macy first pitched up in Massachusetts and then went to Nantucket. Once he arrived on the island and bought up land, Nantucket would no longer be the preserve of the natives, people we would call the First Nations today.

It’s quite remarkable to visit Thomas Macy’s village nearly 500 years after he left. Chilmark is prosperous and peaceful. There is no fear of persecution such as Macy, a committed Baptist, must have felt for not conforming to the state religion (the Church of England). Chilmark’s beautiful church, St Margaret of Antioch, dates to the 13th century, its cemetery full of “Maceys” (the English spelling) . Three horses romp in the adjoining meadow.

On a bright day in September, with autumn on its breath, Chilmark smiles gently to itself. 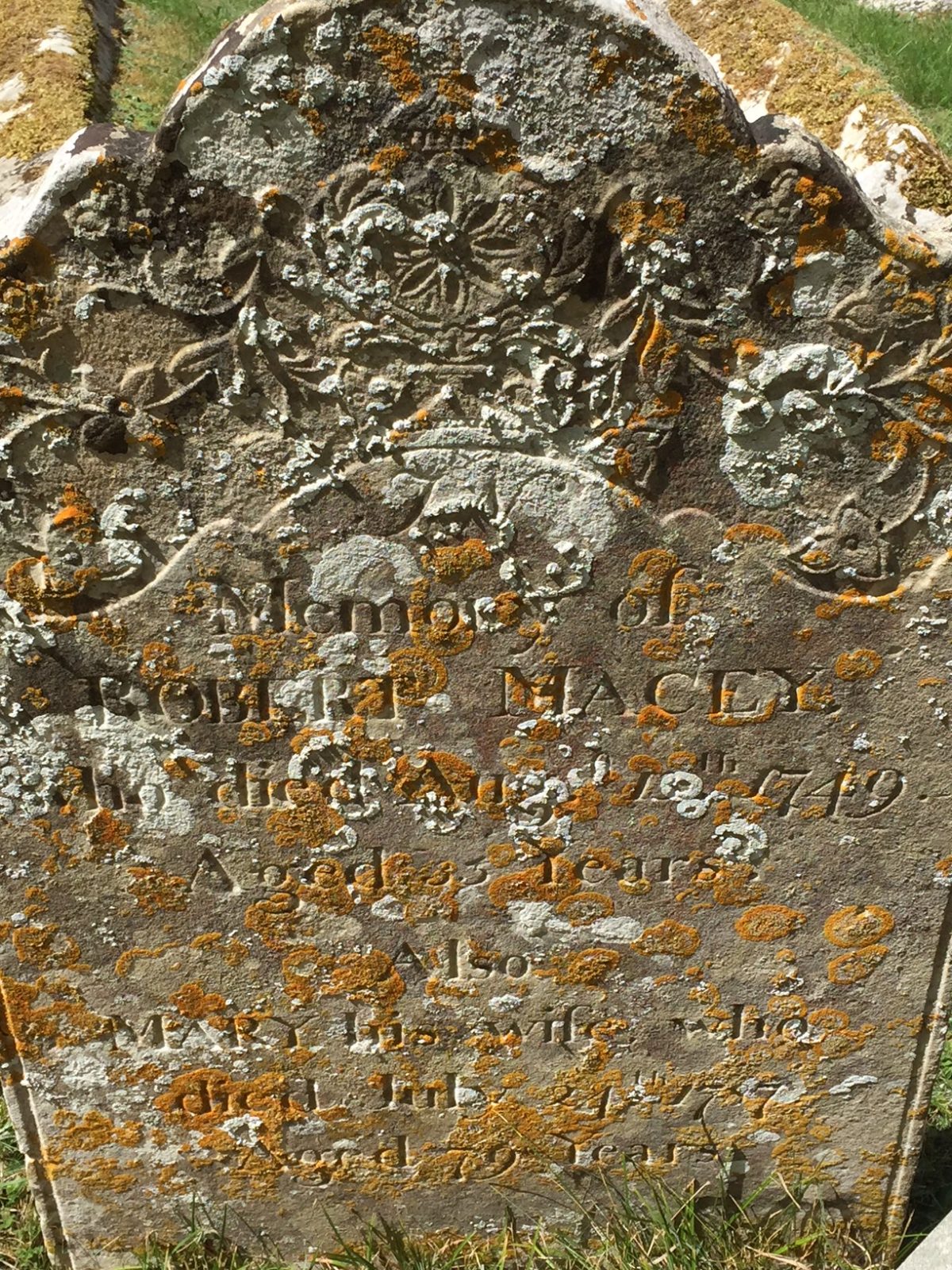