Anti-vaxxism can kill us all

Smallpox has been eradicated by vaccines, saving approximately five million lives annually but try telling that to Italy’s macho government.

The anti-establishment Five Star Movement and its coalition partner, the League, plans to undo Italy’s vaccine law, which makes it mandatory for children to be vaccinated. Already, as schools reopen, the government has allowed children to start class without showing proof – a doctor’s letter – of vaccination.

If the vaccine law is rolled back in Italy, it will be the full-blown expression of a terrible infection spreading in Europe and the West, more generally. Misinformation and an anti-establishment mood are leading parents to reject vaccination for their children and populist politicians are cheering them on. These include Italy’s populists, Marine Le Pen in France and Donald Trump in the United States.

Vaccine scepticism commonly rests on a retracted 1998 paper in the authoritative medical journal, the Lancet, that claimed a link with autism. The article’s primary author lost his medical licence but the disgrace has not prevented him being showered with glory. The result is diseases that had nearly disappeared are re-emerging, imperilling the whole world, not just the West.

What’s interesting about the scepticism is the way its politics has changed. In the 1970s, hippies in the West objected to vaccination as unnatural and benefitting big business. Today, the right sees it that way.

But vaccinations are too important to play politics with. Two hundred years after the discovery of vaccine by Edward Jenner, immunization can be credited with saving approximately nine million lives a year worldwide.

In ancient times, venom from snakes, scorpions and bees was a system of vaccination. We have moved on – and progressed to what could be universal coverage. Now, anti-vaxxism can kill us all. 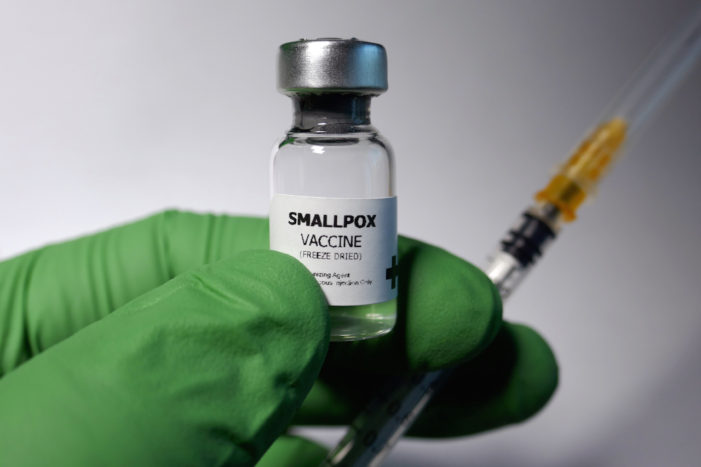