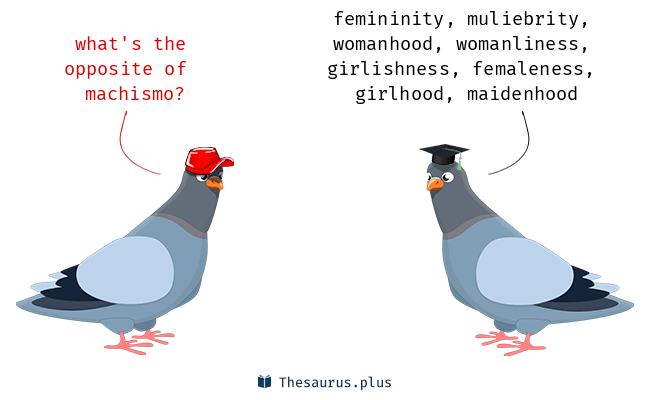 In one week – so, by October 5 – the FBI is supposed to gather the basic facts of the various sexual misconduct allegations levelled against Judge Brett Kavanaugh, nominee for the US Supreme Court.

Some say the FBI will be able to get more facts than currently available and certainly a great deal more than could be ascertained in a partisan Senate committee hearing.

Some say the scant week set for the FBI inquiry is a problem and the agency will not be able to find out what it otherwise might.

Whatever emerges – or doesn’t – and whether or not Judge Kavanaugh is confirmed onto the Supreme Court, the FBI cannot do this one thing: it can’t investigate what we’re really seeing, which is the effects of entitled machismo.

So, for instance, the woman who testifies to the Senate Judiciary Committee has to be obliging, deferential, well-mannered, pleasant, accepting.

The man who testifies can shout and threaten and speak with scorn and aggressive intent.

Both are lauded for playing traditionally approved gender roles.

As Jonathan Freedland writes in The Guardian: “In a hearing that was a test of credibility, it’s useful to imagine how this would have played out if the roles had been reversed. If Ford had behaved like Kavanaugh, she would be instantly dismissed as a hysterical, vengeful woman who could not be believed. Yet Republicans on the senate judiciary committee agreed unanimously to promote him until one demanded an FBI investigation. Given what we now know about him and his temperament, it’s a wonder he’s allowed to serve on any court at all.”

Indeed, whatever happens with the Kavanaugh investigation and nomination, the FBI can’t do much about where we are.

It is wise men – in the truest sense of the term – who would need to assess the way forward, while far-seeing women should work alongside them without anger, self-pity or a sense of entitlement.

In other words, women should not become that from which they seek to liberate themselves.