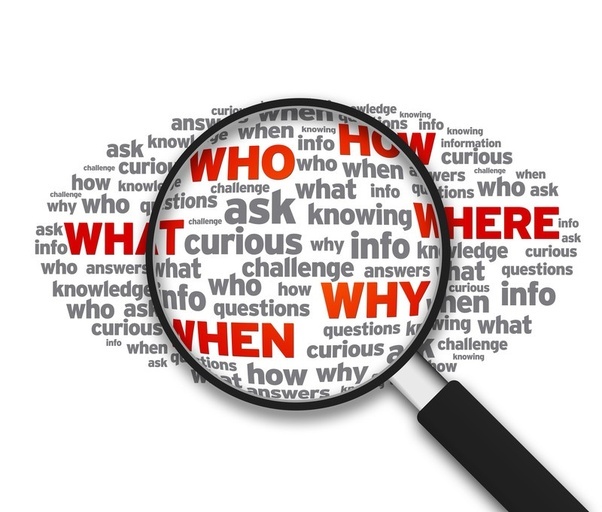 When an FBI investigation was ordered into “current, credible” allegations against Brett Kavanugh, the US Supreme Court nominee pointed to half a dozen other background checks conducted by the FBI on him for other federal positions over the years.

Donald Trump, whose White House had to ask the FBI to investigate the sexual misconduct allegations, sighed heavily on Twitter: “Just started, tonight, our 7th FBI investigation of Judge Brett Kavanaugh,” Mr Trump tweeted. Though the tweet didn’t say it, but the tone was clearly “yet again”.

Indeed, many might wonder what there might be to learn about a man whose been investigated six times. Wouldn’t six background checks be enough to turn up any and everything?

This is for those who aren’t au fait with background checks by federal agencies in the US.

** police reports from the areas where the person has lived

** other people who may have known the subject – co-workers, neighbours etc

The investigators look for anything that would make the subject a security risk:

** contacts with citizens of foreign adversaries

In Brett Kavanugh’s case, here’s the reason six background checks wouldn’t turn up Dr Christine Blasey Ford’s allegation: because she never told anybody until he became a nominee for the highest court in America.