Brazil and the continuing worldwide attack on ‘mutual toleration’ 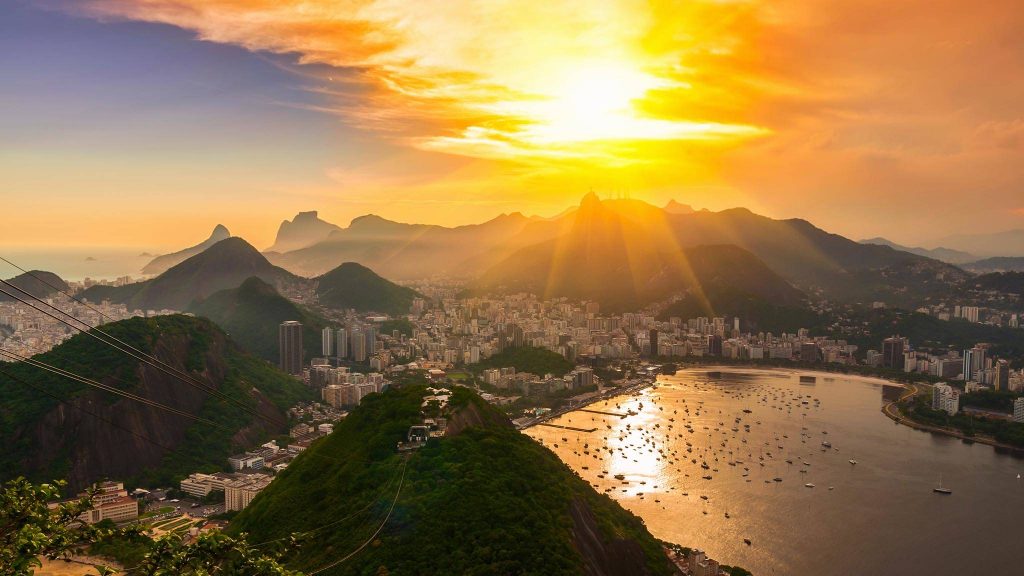 There is a paragraph in political scientist Robert Muggah’s piece about Brazil that seems to go to the heart of the matter.

“Not since the restoration of democracy in 1985 has a Brazilian election been so contentious and unpredictable,” Mr Muggah writes. “At stake is the presidency, but also positions for 27 state governors, 54 senators and nearly 1,600 elected officials. Although 69% of Brazilians have faith in democracy, more than half admit they would “go along” with a non-democratic government so long as it “solved problems.”

The elections were held Sunday, October 7, amid gathering signs the voters didn’t feel they had compelling choices and a surprising number were willing to go along with some of the more outrageous claims by far-right front-runner Jair Bolsonaro. For instance, as Mr Muggah writes, “Despite spending 27 years in government, Bolsonaro is campaigning as a ‘drain the swamp’ outsider.”

But the more important point is as follows, in Mr Muggah’s words:

“…like US President Donald Trump, Turkish President Recep Tayyip Erdoğan, Philippine President Rodrigo Duterte, and Hungarian Prime Minister Viktor Orbán, Bolsonaro is an expert at sowing division. Following the populist playbook, he portrays Brazilian society as comprising two homogeneous and antagonistic groups: the ‘real people’ and the ‘elites’. As Steven Levitsky and Daniel Ziblatt of Harvard University have shown, this attack on ‘mutual toleration’ strikes at the foundation of democracy.”

Mr Bolsonaro’s racist views offer little comfort for a country where, as Malcolm X pointed out more than half-a-century ago: “Not one black man is prominent in Brazil. The Negroes there are still at the bottom.”

Mr Muggah’s insights are important. He is co-founder of the Igarapé Institute, which is described as “a think-and-do tank working on data-driven safety and justice across Latin America and Africa”.

So to his apportioning of blame for the current mess. All three of Brazil’s major political parties must share blame for deepening divisions, he says.  Former presidents Lula and Dilma routinely used us-versus-them rhetoric. And so it has gone on. Now, we are at a dispiriting point, when a relatively young democracy has found the chaos (and bad behaviour) of retail politics too much to handle. 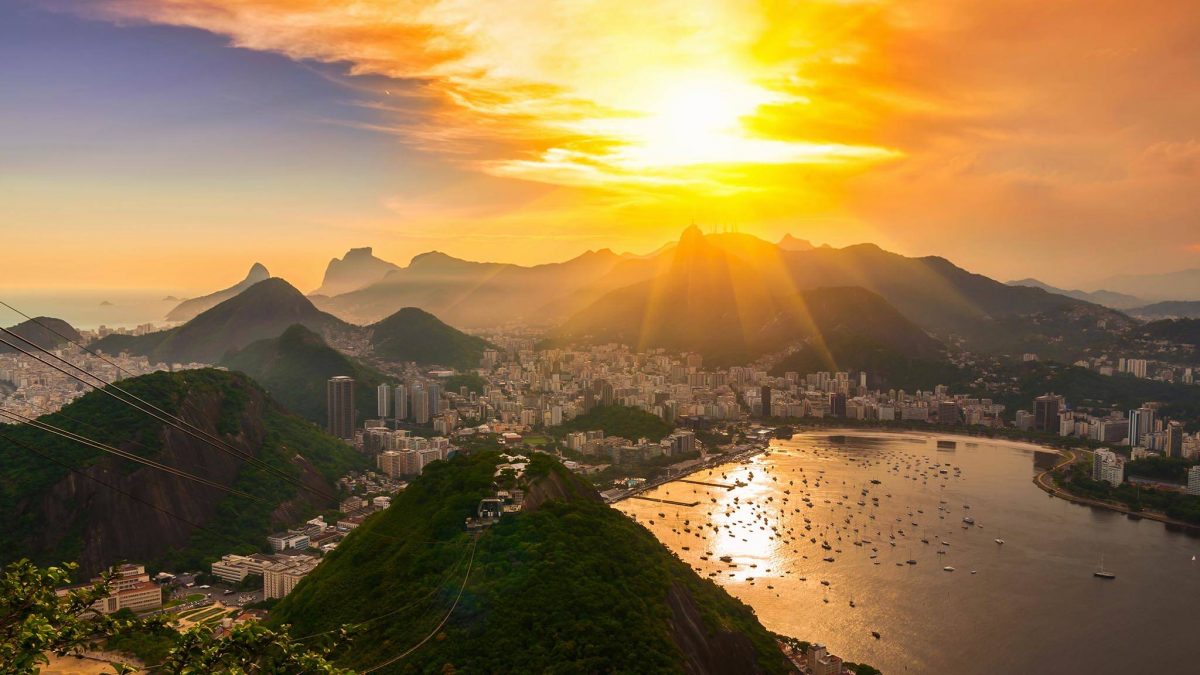