Kanye West has lunch. Taylor Swift has a fit. A report from Washington 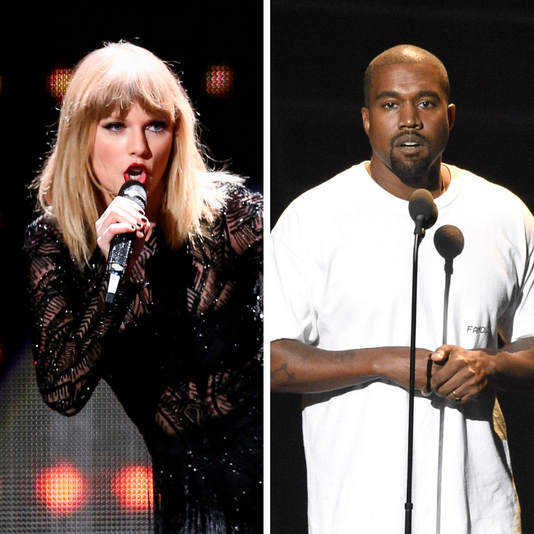 So here’s what happened in the nation’s capital on Thursday, October 11. Kanye West had lunch with President Donald Trump and his son-in-law Jared Kushner.

Ahead of the feast of love, White House press secretary Sarah Sanders said the agenda would “include manufacturing resurgence in America, prison reform, how to prevent gang violence and what can be done to reduce violence in Chicago.”

That was probably interesting if they got to all of it.

Around that table, there was not as much knowledge, capacity for rational thought and consideration of the greater common good as one might have wanted.

Mr West, it may be recalled, has said 400 years of slavery “sounds like a choice.”

Mr Trump has repeatedly questioned American values such as the melting pot, diversity and shared ideals.

And Mr Kushner has pushed steps for his father-in-law’s administration to punish the Palestinian people for daring to dream of freedom from occupation.

Clearly, those who lunch at the White House these days are not oer-burdened with empathy and human kindness.

Anyway, what made Kanye West’s lunch date particularly noteworthy was the timing. It happened just days after Taylor Swift came out for the Democrats.

Both have now become, as USA Today wrote, symbols of the deep divisions in America. It is “an unforeseen effect of the Donald Trump era that Swift and West have become representatives of America’s political divide,” the paper wrote.

And then there was this gem from the L.A. Times: An urban rapper talks up Mr Trump, “while a country-rooted pop star advises Middle America to vote blue.”

White House lunches are the least of it.