How Donald Trump got his Avgolemono soup and I didn’t

At the Greek Deli, a Washington, D.C. institution mostly because of its Avgolemono soup, they were out of that particular favourite.

“No more,” rasped Kostas Fostieris, his voice betraying decades of cigarettes, as we stood before him eyes a-beseeching.

He grinned when I said I’d come all the way from England to try his famous Avgolemono – a soup made with chicken, lemon, egg, and orzo and served with a huge hunk of bread – and now would have to leave without a taste of the downtown staple.

“I’ll post it to you,” he promised carelessly and proceeded to tell me his Donald and Melania Trump story.

“The President rang. I mean his secretary rang and said the President and First Lady wanted some Avgolemono. It’s finished, I told her, didn’t I tell you before that you should ring me the previous day to order?”

The secretary had, apparently, forgotten, and President Trump wouldn’t have his Avgolemono, at least not until after he returned from Florida. “She said, please can you make the President and First Lady some? They leave tonight. So, I put a small pot on,” Mr Fostieris finished.

He might have sounded boastful but the Greek Deli’s reputation needs no exaggeration. It’s been around for nearly 30 years and the Avgolemono (now priced at $6, up from a crisp $5 two years ago) is famous though everything else is considered pretty more-ish too. At lunchtime, it’s always crowded, right the way out onto the pavement, and it can be fully sold-out by 2:30 p.m.

The Avgolemono sells out even sooner, as happened the day I went. It forced us to settle for lentil soup instead and a platter of lamb with giant beans. 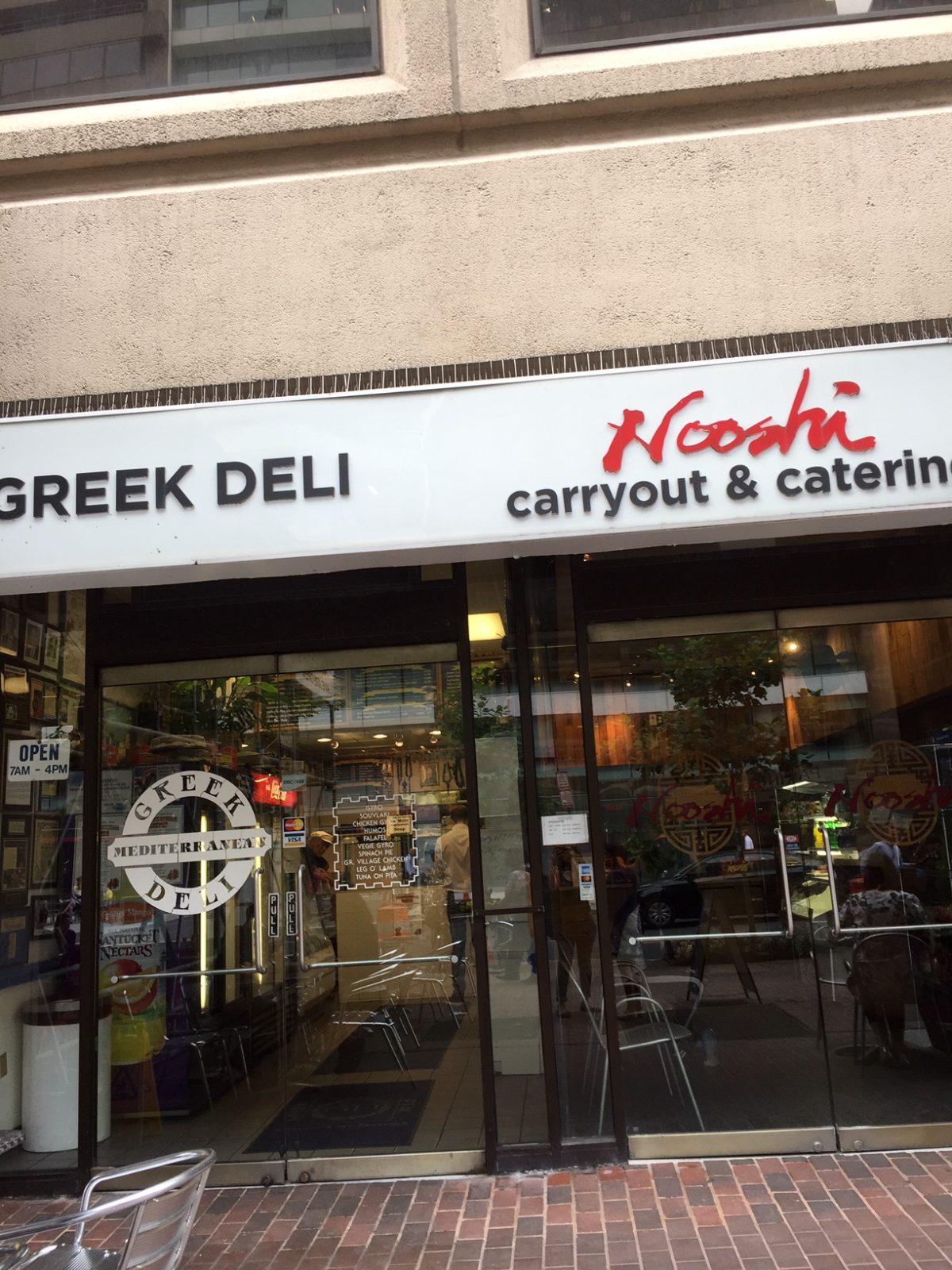