Saudi case shows how poor a businessman Trump is 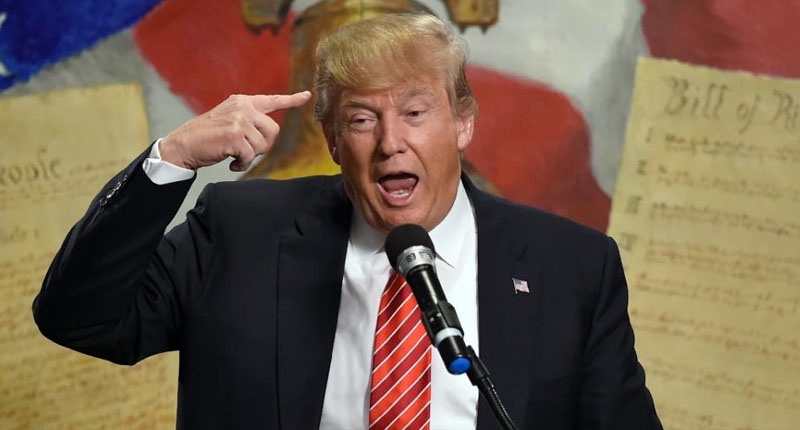 I was reading Josh Rogin in The Washington Post when I realised why Donald Trump declared bankruptcy six times.

More to the point, he’s a foolish and poor businessman because he thinks he’s too clever by half and can’t bear to get – or take – advice.

What does Josh Rogin’s piece have to do with Mr Trump’s bankruptcies?

“U.S. arms sales are not simply a financial deal or a jobs program; they represent a strategic advantage of the United States. Countries want U.S. weapons because they are the best. That gives us connections, influence and, yes, leverage over these countries. That’s how arms sales have always worked, until Trump flipped the script.”

That paragraph is to be taken in the context of Mr Trump’s refusal to halt arms sales to Saudi Arabia over the Saudis’ alleged murder of former Al Watan editor Jamal Khashoggi.

Mr Trump has said he doesn’t want to stop arms sales because it would cost US jobs and Russia or China might pick up the contract.

But not all of that is true. As Mr Rogin writes: “Saudi Arabia’s military is already built around U.S. and British defense platforms, meaning they can’t easily switch to Russian or Chinese systems. Riyadh is especially dependent on U.S. arms right now because their bloody war in Yemen requires a constant flow of U.S. munitions, not to mention U.S. intelligence, maintenance and refueling support.”

Clearly, the US has leverage over the Saudis and anyone else to whom it sells arms. But, in Mr Rogin’s words, “he’s [Trump] giving up a key piece of leverage over Riyadh for no reason at all. What’s worse, [he’s] turning one of America’s best strategic assets into a liability, a massive unforced error that could weaken the United States worldwide.”

In a way, Mr Trump is doing with the US what he did with his business – making decisions that lead inevitably to bankruptcy. For a commercial operation, bankruptcy goes as it goes. For a country, especially a superpower, it is a different, more debilitating and decidedly dangerous outcome.