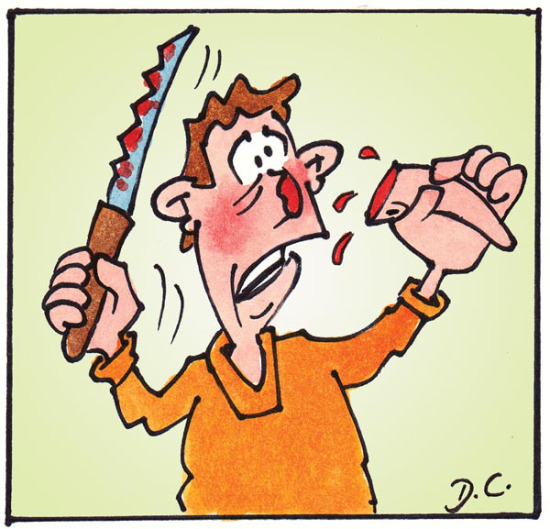 Those doctors work in some of Brazil’s poorest and most remote regions. They’re generally regarded as rather a good thing, being part of Cuba’s robust (and free to its citizens) healthcare system.

But Mr Bolsonaro has called into question their qualifications and demanded significant changes to their contracts.

Mr Bolsonaro, who is far right, has couched his demand as a one that would benefit the Cuban doctors. They can only stay, he has sanctimoniously said, if they receive 100% of their pay and their families join them in Brazil during the time they serve.

But that’s not an argument for the doctors in actual fact, and it sure is one that narks off Cuba. Cuba has an agreement with Brazil, brokered via the Pan-American Health Organization. That deal allows the Cuban government  to receive three-quarters of the doctors’ wages. Some may say that’s not fair – and they would be right. But it’s the Communist-run government system in Cuba.

Anyway, Havana is not prepared to play along. Cuba’s health ministry has correctly diagnosed Mr Bolsonaro’s comments as “contemptuous”.

As with the strongman posture routinely adopted by wannabe tough guys, Mr Bolsonaro has indicated he doesn’t care. He doesn’t care Havana has announced it’s withdrawing its doctors. He doesn’t care that poor Brazilians in the hinterland won’t have as many doctors (or any doctors). The programme, said Mr Bolsonaro with faux regret, could have continued had Cuba gone along with his new conditions. “Unfortunately, Cuba did not accept,” he tweeted.

Mr Bolsonaro is clearly suffering from a medical condition that afflicts politicians at times. It’s called cutting off your nose.

Cutting off your nose. To spite your face.  In Brazil’s case, the face of the poorest.