The Brexit dividend? Strife & disharmony as past conflicts are re-fought

Who would’ve thought that an 18th century war could be re-fought in the 21st century?

Spanish opposition to the Brexit plan being negotiated by UK Prime Minster Theresa May with the European Union tells us something very important. There’s a reason to cherish (and shore up) international arrangements such as the union of Europe.

When countries unite to extend trade and cultural relationships, past politics starts to recede, powerful new linkages are forged and there is greater investment in human development.

But when those links are sought to be curtailed (Brexit, for example) old rivalries and past hostilities big and small return.

So, to Gibraltar, the British Overseas Territory, captured in 1704 by Anglo-Dutch forces. That was during the War of the Spanish Succession. The territory was ceded to Great Britain. Imagine talking about the War of Spanish Succession in the 21st century, the tussle between the Hapsburgs and the Bourbons to succeed Spain’s childless Charles II!

Look at how much is undone when we start to unpick international agreements that work towards an ideal – peace, prosperity, goodwill. 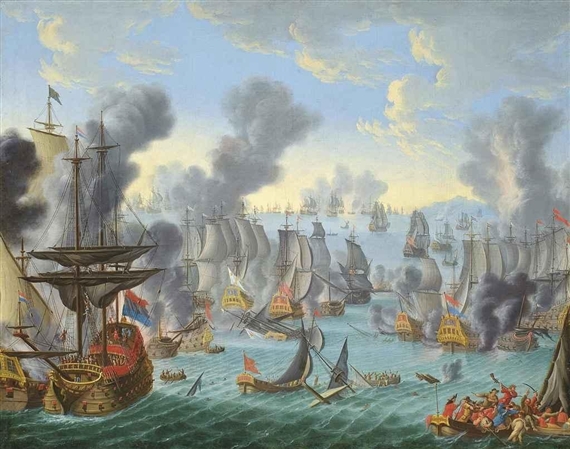