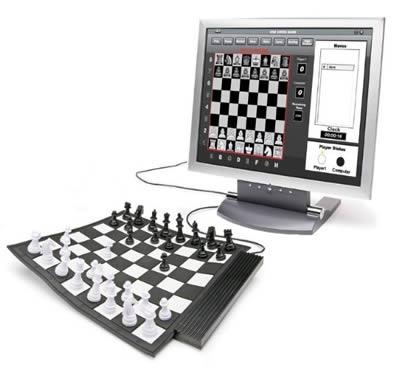 Once upon a time, Harvard professor Kenneth Rogoff played competitive chess. In the late 1970s, he retired from it, mainly because he believed the rise of computers would mean the end of human mind games.

But now Professor Rogoff thinks differently. As he recently wrote, human chess survives and survives wonderfully well. The match between reigning champion Magnus Carlsen of Norway and 26-year-old Fabiano Caruana of the US in London was a case in point. It generated a lot of excitement and, as Professor Rogoff wrote, was a very “creative and ultimately human match”.

So, are computers losing their mojo? Not in the least. As Professor Rogoff writes, it’s “not that mankind has turned the tables on the march of progress”.

However, chess is becoming more “universal,” says Mr Rogoff. An Indian, Vishy Anand was world champion before the Norwegian Carlsen and China’s Ding Liren may be the next challenger. The spread is “because of computers and computer databases”. People are happy to see their children playing chess against a computer, which is increasing its take-up. The professor also notes the significance of stubborn human initiative. Human chess players follow their own hearts and mind rather than computer prescriptions. As Mr Rogoff puts it, “It is not unusual for a player to comment, ‘The computer says the best move is x, but I played the best human move’.”

Synergy between man and machine is all to the good.