Happy New Year: Extreme poverty is at its lowest in human history 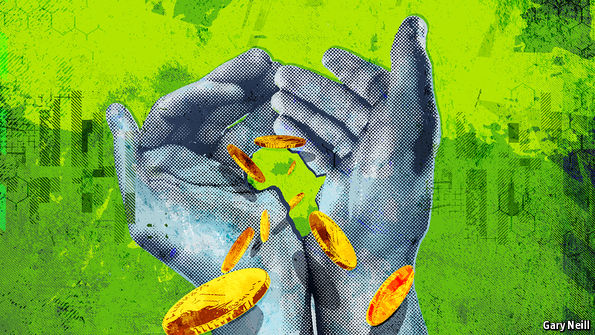 The new year is likely to present us with some of the best news we could possibly have – extreme poverty is at its lowest in human history. Less than 8 per cent of the planet now lives on less than $1.90 per day.

All too often, there is a sense of the human race moving inexorably towards its own elimination. We are said to be asphyxiating ourselves with noxious fumes; heating our planet to oven temperature; seeding the seas with tiny plastic particles and other plastic litter and filling enormous holes in the earth with rubbish that doesn’t degrade.

All of the above is true.

And then there is progress on poverty reduction. In September, the World Bank blog ‘Future Development’ noted that more than half the world is now middle class or richer, the numbers pushed upwards by a rising Asian middle class. In December, the blog said Steven Pinker and others’ felt the rising Asian middle class, and the implications on policies, industry, and political economy, was probably “one of the most important ‘ignored’ stories of 2018”.

So, let’s look at what’s been happening.

Data scientists at World Data Lab responsible have taken into account recently released data and forecasts from the World Bank and IMF, as well as refinements in poverty measurement in India. The World Bank December blog says: “The biggest headline from their work may be that when official numbers for India’s extreme poverty are published later this year, less than 50 million people will likely be living below $1.90 per day, compared to 268 million in 2011, the last year for which official data on Indian poverty are available.”

That is pretty amazing news. And it seems to set the tone for poverty trends worldwide. The World Bank says World Data Lab scientists now estimate “that on New Year’s Day 2019, just under 600 million people across the world (excluding Syria) will live in extreme poverty. By 2030, this figure is expected to fall to some 436 million.”

Unfortunately, the rate of poverty reduction is expected to slow down for the next decade, which means it may not be possible to end poverty by 2030. That, of course, was the first of 17 bold sustainable development goals set by the United Nations General Assembly in 2015. Africa, it seems, will be the last frontier of the world’s effort to end extreme poverty by 2030.