Could the Korean Peninsula blow up America’s legendary status as the essential nation?

As of midnight December 31, 2018, here’s where things stood with respect to the Korean Peninsula:

** The 5-year US-South Korea agreement expired. The agreement covers Seoul’s substantial ($850 million) payment towards the cost of keeping 28,500 American troops on the Peninsula.

** The failure to replace the agreement speedily should be a cause for concern to the US. That’s not because a delay is disastrous (such an agreement previously lapsed in 2013 and went a few weeks without replacement). But it is of concern because of the man who runs the American show. President Donald Trump wants Seoul to pay double for the privilege of having US troops on its soil, according to The Wall Street Journal. Seoul says no.

In effect, what that is likely to mean is this:

** Mr Trump may decide to shrink the US military presence in South Korea.

** South Korean President Moon Jae-in may accept the reduction because Seoul is unwilling to pay more.

** North Korea will feel less threatened (or may actually be emboldened). Either way, it’s not likely to continue even with the pretence of denuclearization.

** The Chinese will be pleased to see the reduced American footprint in its backyard.

** The US will increasingly be seen as less than the essential nation it once was. 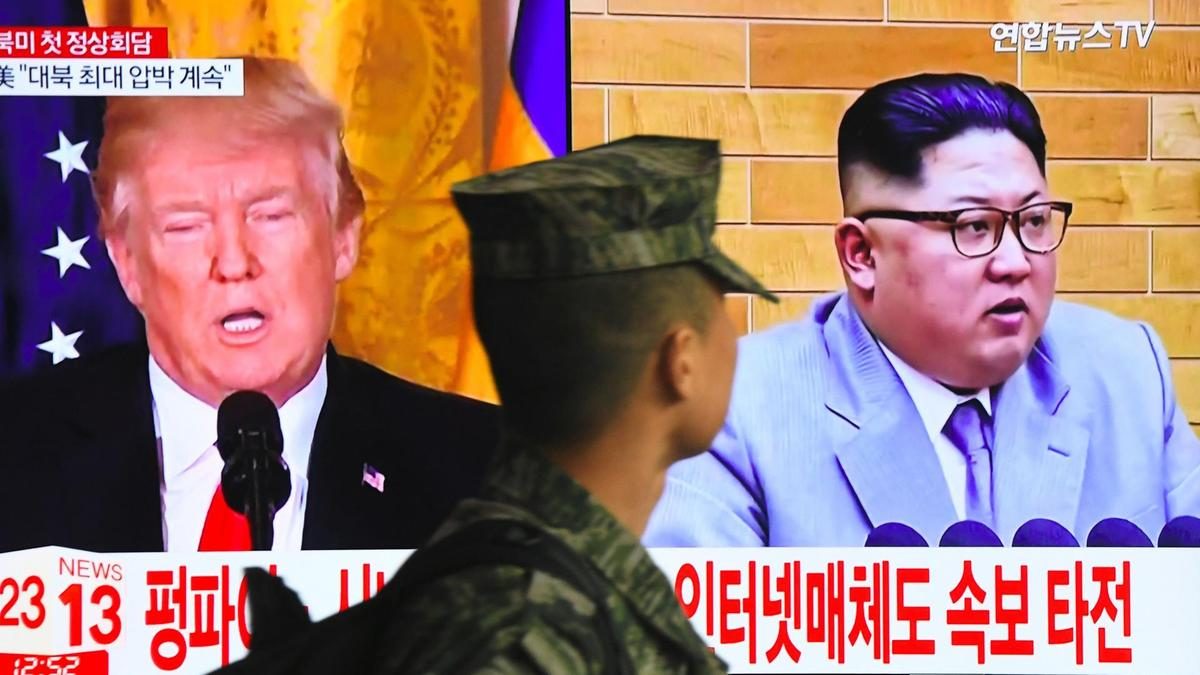