Why we should miss the fading art of writing postcards

The other day I came across Pulitzer Prize-winning prose poet Charles Simic’s musings in the New York Review of Books on the fading art of writing and sending postcards.

He was very clear why it’s so charming.

“Nowadays, you’re bound to get an email enclosing a photograph, or, if your grandchildren are the ones doing the traveling, a brief message telling you that their flight has been delayed or that they have arrived,” wrote Mr Simic.

That’s kinda samey. Emails, even if full of delightful confidences, great writing, or amusing stories, are not a patch on the postcard.

“The terrific thing about postcards was their immense variety. It wasn’t just the Eiffel Tower or the Taj Mahal, or some other famous tourist attraction you were likely to receive in the mail, but also a card with a picture of a roadside diner in Iowa, the biggest hog at some state fair in the South, and even a funeral parlor touting the professional excellence that their customers have come to expect over a hundred years. Almost every business in this country, from a dog photographer to a fancy resort and spa, had a card.”

He goes on to describe a postcard as“minimalist art, since unlike letters, cards require a verbal concision that can rise to high level of eloquence: brief and heart-breaking glimpses into someone’s existence, in addition to countless amusing and well-told anecdotes.”

Mr Simic takes us into that vanishing world:“I once came across one that said: Francis Brown died last night, funeral on Tuesday.”

It spoke to Mr Simic.

“That was all there was. The image on the other side of the card was of a famous race horse from 1920s, so I immediately pictured Mr. Brown with a straw hat, a cane in his gloved hand and carnation in his lapel, stopping for a beer in a saloon before catching the streetcar to go to the track in Boston or San Francisco.”

As I read that, an email swooshed into my inbox and I too yearned for a different time. 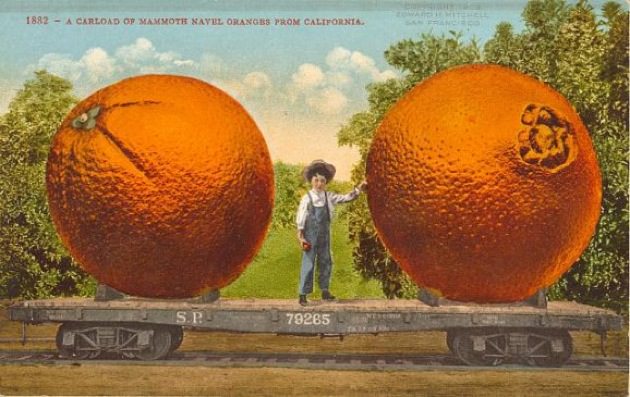