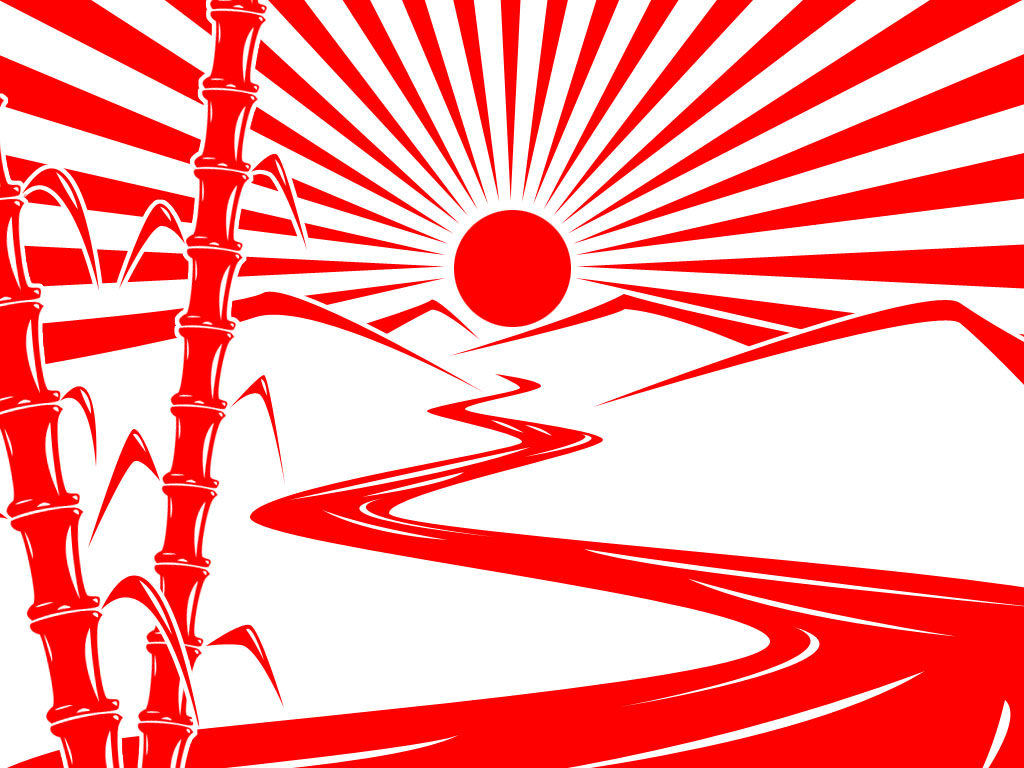 It seemed like an omen. A recipe for Japanese-style beef stew popped up just as I was about to read Jim O’Neill’s piece on what Japan could teach other developed countries.

The beef stew, by the very “minimalist” Mark Bittman, seemed highly developed and sophisticated. With soy sauce, ginger and winter squash, it seemed as balanced as Mr O’Neill described Japan.

Mr O’Neill, or Lord Jim as I supposed one should by rights call him, described a recent visit to Japan, his first in six years.

It was at the Chatham House/Daiwa Institute of Research conference on the post-Brexit Japan-UK relationship in Tokyo. He noted that the country felt “relatively stable when compared to other advanced economies”. And given its “demographic challenges”, Lord Jim thought Japan might actually “be outperforming its long-term growth potential”.

But then he focussed upon a more significant change underway in Japan. It is trying to attract “foreign-born workers, having finally recognized that immigration will be necessary for future growth.”

The point to note is, as Lord Jim says, “in hindsight, Japan’s long refusal to adopt a pro-immigration strategy no longer seems as mistaken as it once did”. That it is now opening the door – and doing it consciously – is probably a wise and careful move.

There are other things to celebrate about Japan today. It has political stability after decades of revolving door politics around prime ministers; ‘Abenomics’ is working to produce GDP growth; deflation seems to have come to an end, and there are more women in the labour force than before.

One further point struck me.

Japan should  be celebrated for its ability to make friends and build alliances. It is on good terms with almost everyone – Donald Trump’s America, Putin’s Russia, the European Union, Brexiting United Kingdom, Australia, even China.

There is a lesson in there and not just for developed countries.