Populism will stay in America, no matter if Trump does so in the White House or not 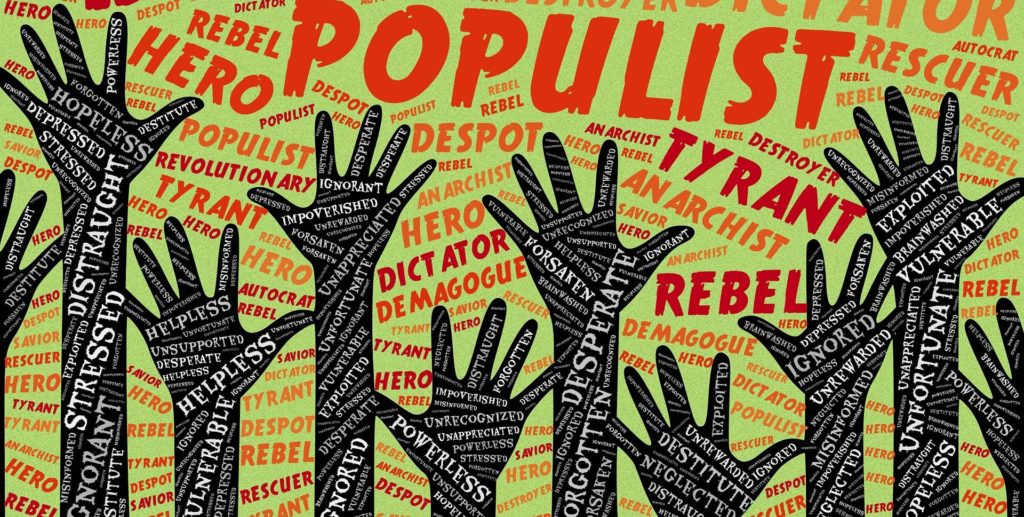 Four years or eight, don’t look to Donald Trump’s exit from the White House to bring an end to this era of so-called populism.

Harvard professor Joseph Nye recently offered a common sense view of populism, especially of the American variety. His piece can be distilled to a two-part message:

** Most Americans generally express strong support for immigration and globalization.

** Mr Trump’s election in 2016 reflected (and did not cause) the deep racial, ideological, and cultural schisms, which had been developing as a response to the 1960s and 1970s civil rights and women’s liberation movements.

This makes a lot of sense especially in relation to so vague a term as populism. What populism really expresses is a resentment of powerful elites and that feeling can develop as a reaction to any economic or cultural change. It isn’t necessarily racist or bigoted but can become so mostly because visually distinct people, faith groups, refugees, foreign workers and suchlike are often the easiest targets.

Professor Nye makes an important point. “Even if there had been no economic globalization or liberal international order, and even if there had been no great recession after 2008, domestic cultural and demographic changes in the US would have created some degree of populism.” In other words, populism as we understand it in America would have come with or without Mr Trump, although it might not have such a social media-adept champion in the White House.

Furthermore, Professor Nye foresees no quick end to American populism induced by economic and cultural change. In the next few years, jobs will be lost to robotics he points out. That will mean a populist surge of sorts. And there will be other seismic developments in the next decade or so. 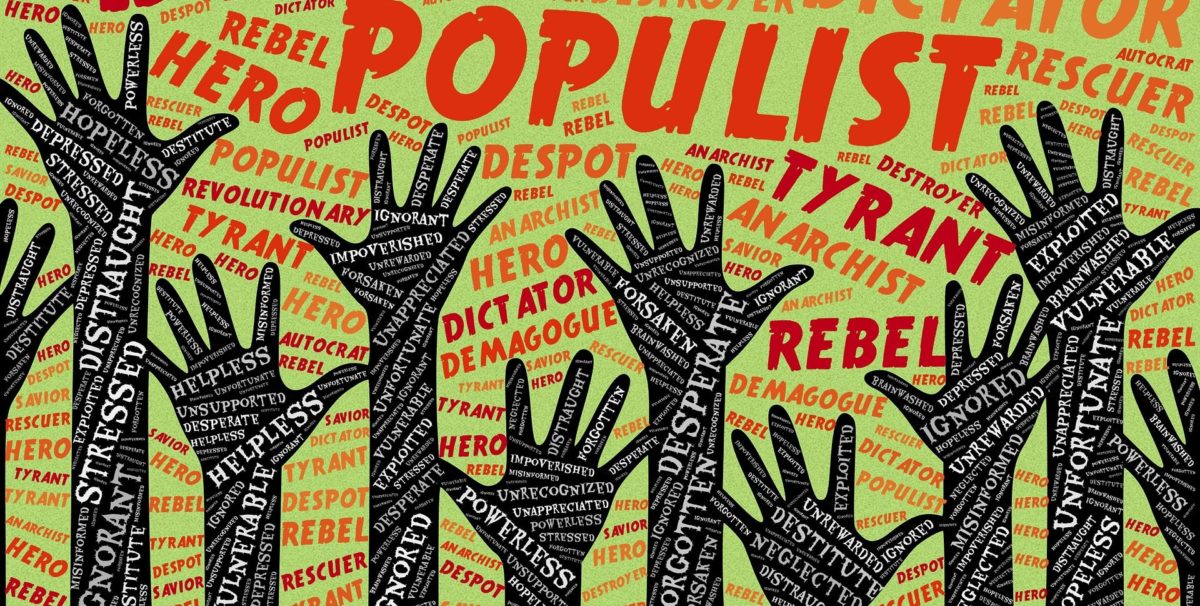