So, no chance of a baby boom by a simple change in China’s birth policy? 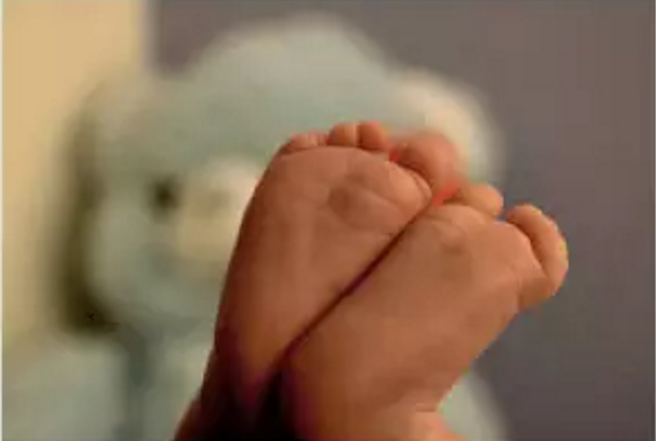 It’s been 40 years since China had a one-child policy.

Although it’s no longer in operation, its effects seem more lasting. Early in 2019, it has become clear China’s policy makers were too optimistic in assuming a baby boom would follow a loosening of restrictive birth limits. The limits were loosened in 2016. It’s estimated China had fewer than 15 million births in 2017, which would be the third-lowest total since the People’s Republic of China was founded in 1949, according to one demographer.

Should anyone be particularly surprised China is not reproducing as fast as it can?

“The demographic reality of the 21st century”, according to a perceptive piece on Bloomberg, is as follows: “Rising affluence and urbanization bring fewer births. The shift has been most pronounced in East Asia…”

This is what China is running into as it changes its one-child policy.

While government policy can cool couples’ ardour, it may not have the opposite effect quite so easily.

And China’s fertility rates were falling even before the one-child policy was imposed in 1979. (The fertility rate is not the same as birth rate but represents the number of children that would be born to a woman if she were to live to the end of her childbearing years.)

In its falling birth rate, China is part of the demographic reality of the 21st century.

As Bloomberg points out, “fertility rates are now below the 2.1-births-per-woman replacement level needed to keep the population growing in almost every wealthy nation, with the US rate falling to an estimated 1.76 in 2017. They’re not just falling in wealthy nations, either. The fertility rate for Latin America and the Caribbean hit a no-growth 2.06 in 2016; in South Asia, it’s down to 2.46; in the Middle East and North Africa, it’s down to 2.78.” The UN says it expects the population of East Asia and the Pacific to start shrinking in 2040, barely 22 years from now.