America’s ring-wing is driving a violent spree. Here’s why it matters

No category of terrorist is more dangerous to America right now than its own, home-grown right-wing.

Consider the news on February 21. A Coast Guard lieutenant and self-described white nationalist, recently arrested in Maryland, was plotting to kill prominent journalists and Democratic politicians as well as “leftists in general”. That’s from the court filing. The man is said to have amassed a huge arms cache and studied the manifesto of Anders Behring Breivik, the far-right Norwegian who killed 77 people in 2011.

This puts in context a recent report in The Washington Post. It said: “Over the past decade, attackers motivated by right-wing political ideologies have committed dozens of shootings, bombings and other acts of violence, far more than any other category of domestic extremist, according to a Washington Post analysis of data on global terrorism”.

This is not solely to do with Donald Trump (although his presidential election win may be a symptom of the malaise) even though violence has surged under him. The Post report says “Violence by white supremacists and other far-right attackers has been on the rise since Barack Obama’s presidency”.

The data is as follows:

A third (92) of 263 incidents of domestic terrorism between 2010 and the end of 2017 were committed by right-wing attackers.

According to Axios, the razor-sharp American news website, it’s important to keep an eye on the rise of the right: “[U]nlike the turbulent 1970s, when environmental, anti-war and other left-wing groups were responsible for historically high rates of terrorism in the United States, today’s attackers are far more likely to have right-wing sympathies.” 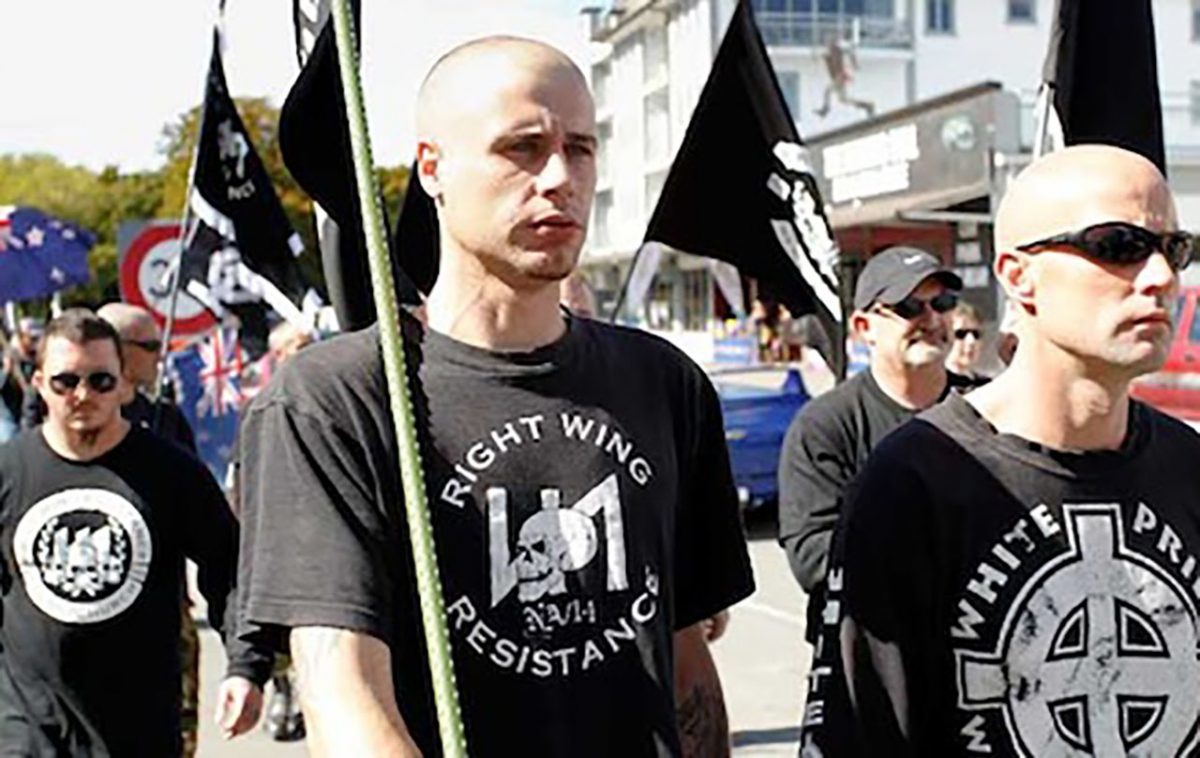