Celebrate Stephen Sondheim’s ‘Company’ if you must; just don’t go and see it

And homage of sorts is being paid to Mr Sondheim once groundbreaking creation by theatre-goers in London. ‘Company’, contemporised for 2019, is in its final four weeks at the Gielgud theatre.

It seems to be doing well enough but one has to wonder why.

I went to see it last week. The musical has obviously, self-consciously,  been updated. Bobby, the main protagonist is no longer a single man with three girlfriends but Bobbie, a single girl with three boyfriends. One of the five couples who’re Bobbie’s good friends is two gay men.

Essentially though, ‘Company’ remains a show about nothing very much and in 2019 that seems jarring, at least to me.

Originally, ‘Company’ set a record with 14 Tony Award nominations, of which it won six. At the time it was supposed to be fresh for taking a look at adult relationships. In its day, it must have been original.

Now, not so much. Even Patti LuPone’s strong beautiful voice and stage presence (she plays Joanne, the older, rich, much-married woman) can’t lift ‘Company’ to the point I can recommend it. 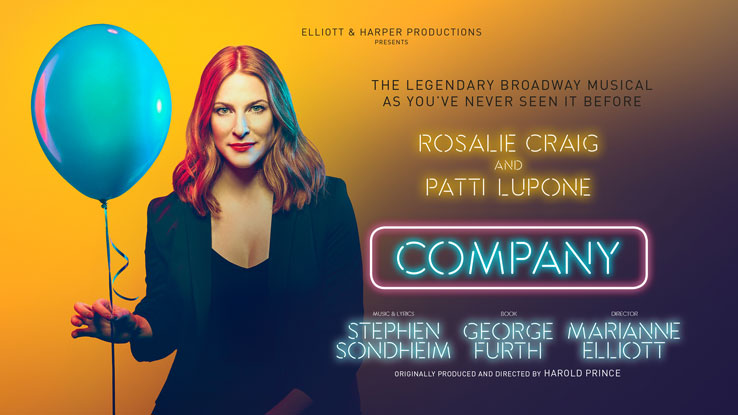