For the Middle East, birthplace and cradle of Judaism, Christianity and Islam, there is considerable resonance in the document signed by the Pope and  Sheik Ahmad el-Tayeb, Grand Imam of Egypt’s al-Azhar mosque and university.

The ‘Document on Human Fraternity’, as it’s called, might almost be lifted from the pages of history. The interaction between Christianity and Islam, initially considered the upstart religion, has often been testy and confrontational, not least during the struggle for superiority between Christian Byzantium and the Muslim Caliphate next door.

John of Damascus set the Islamophobic tone, and some of the distortion and derision is familiar today. Writing in the early 8th century, he said that Muslims engaged in pre-Islamic paganism and idolatrous worship of a man who brought “false prophecy”. Within a couple hundred years, as Norman Daniel, a pre-eminent historian of intercultural relations, has pointed out: “…The deformed image of Islam was established in the conscious European mind”.

But despite the venom, then too, just as now, dialogue was joined.

For instance, the Abbasid Caliph Al Mahdi, who reigned in the late eighth century, especially commissioned the translation of Aristotle’s ‘Topics’ into Arabic to learn about gadal, the art of argumentation. This enabled him to become the first Muslim to defend Islam in an extant debate with a Christian, the Nestorian patriarch Timothy I. (As a sidebar, it’s interesting to note that it was Timothy I himself who translated ‘Topics’ for Al Mahdi!)

Even in Islamic Palestine, the many lavishly decorated churches remained in use after the Arab conquest in 638 and crucially they not suffer hostile destruction.

History has lessons aplenty for the times we live in. There is, perhaps no clash of civilisations, just that of perceptions. 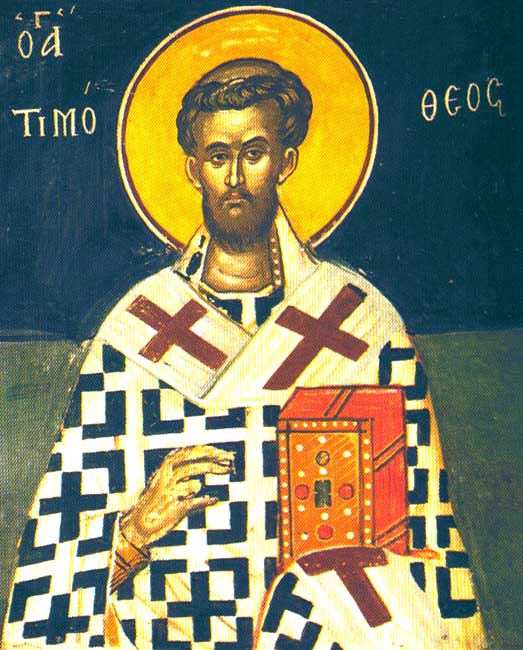